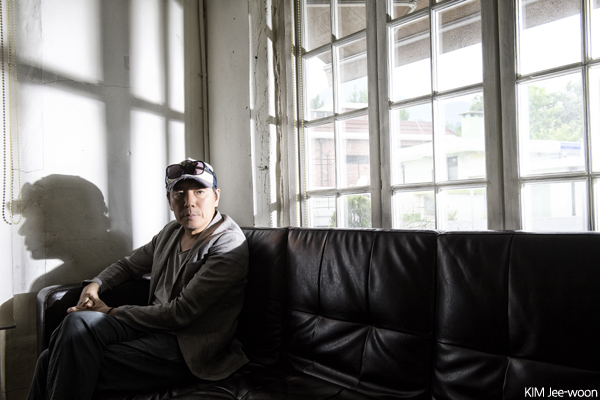 Famed genre auteur KIM Jee- is set to be decorated as an Officer of the Order of Arts and Letters by the French Embassy in Seoul. The celebrated filmmaker will receive the designation during the Busan International Film Festival’s French Night organized by the Embassy at the Paradise Hotel in Haeundae on October 6.
The Officer rank is the second highest honorary designation bestowed by the French government, following that of Commander. Other figures of the Korean film industry to be honored by France include Busan International Film Festival founder KIM Dong-ho, actress JEON Do- and directors Hong Sangsoo and BONG Joon-ho.
Following his debut with the horror-comedy The Quiet Family in 1998, KIM became known around the world for his stylish films which helped put Korean cinema on the map. His most famous works include the horror film A Tale of Two Sisters (2003), the gangster thriller A Bittersweet Life (2005), the revenge thriller I Saw the Devil (2010) and the period espionage drama The Age of Shadows (2016).
KIM’s most recent work, the sci-fi action noir THE WOLF BRIGADE, just had its international premiere at the San Sebastian International Film Festival. A remake of the Japanese anime Jin-Roh: The Wolf Brigade, the film will debut worldwide on the Netflix streaming service on October 19.
Any copying, republication or redistribution of KOFIC's content is prohibited without prior consent of KOFIC.
Related People Related Films Related Company Related News