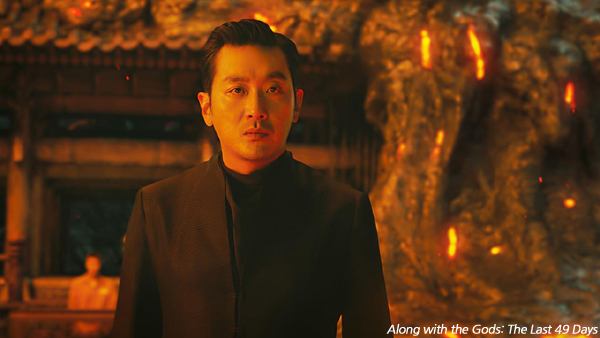 KIM Yong- smash hit sequel Along with the Gods: The Last 49 Days is shaping up into a global hit, in addition to already conquering the Korean box office. The follow-up to last year’s Along with the Gods: The Two Worlds (2017) has bowed to record numbers in several global territories, including Taiwan, Hong Kong, and the United States, and recently passed the coveted 10 million viewer milestone at home.
In Taiwan, the film reportedly scored the largest opening week ever for a Korean film, as well as the third best start of any film in 2018. Its opening week tally of USD 5.8 million trailed only Avengers: Infinity War and Jurassic World: Fallen Kingdom.
It was a similar story in Hong Kong, where the sequel reached a new opening benchmark for a Korean film and had the top start for an Asian film in 2018 with a USD 1.04 million record during its opening weekend.
The fantasy epic also had impressive starts in Australia, where it scored a record Korean debut with USD 154,859, as well as the second largest Korean opening weekend in the United States, where it managed USD 311,743, just behind A Taxi Driver’s 2017 record, and in New Zealand, where its’ USD 25,089 bow trails only 2016’s TRAIN TO BUSAN.
The film first opened in Korea on August 1, where it set new local benchmarks for opening day, single day and opening weekend on its way to the 10 million admissions mark, which it reached in 14 days, second to only Roaring Currents’ 12 days in 2014.
The sequel follows the success of Along with the Gods: The Two Worlds, which is currently the second highest grossing Korean film in history, with 14.41 million entries recorded in Korea. It also became the most successful Korean film of all time in several markets, including Taiwan.
Time will tell this sequel will continue its success and top its predecessor’s runs in foreign markets.
Any copying, republication or redistribution of KOFIC's content is prohibited without prior consent of KOFIC.
Related People Related Films Related News 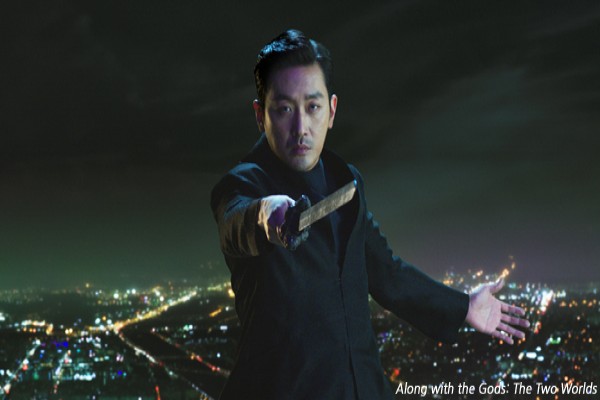 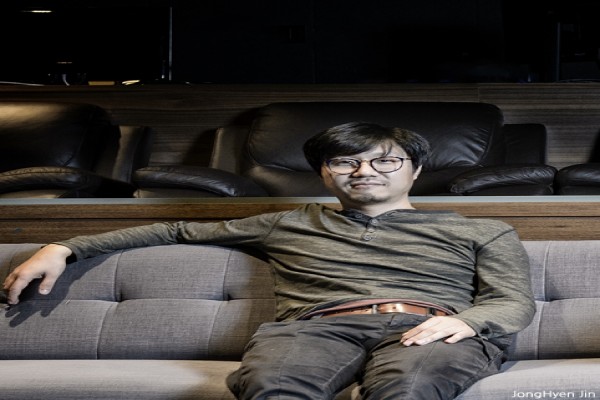