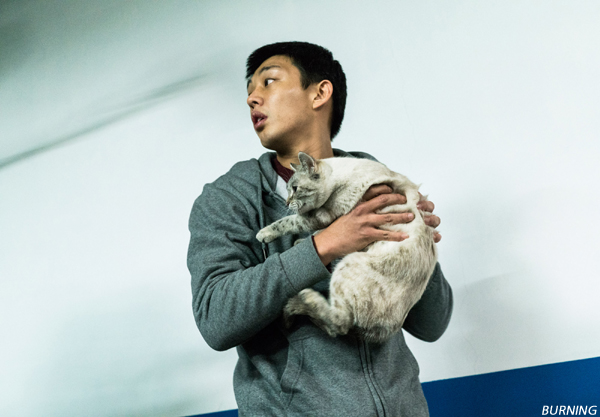 BURNING, the latest film from Korean master LEE Chang-dong, has been invited to screen at this year’s Toronto International Film Festival in the ‘Special Presentations’ section, which will make the acclaimed film’s North American premiere.
Drawing high notices the moment it premiered at this year’s Cannes Film Festival in competition, BURNING notably achieved a record high score on the Cannes Jury Grid critics’ scoreboard, conducted by Screen International. Though it failed to receive prizes from the main competition jury, the film earned both the FIPRESCI Jury and the Vulcan Award for the Technical Artist, bestowed open art director SHIN Jeom-hee.
It was LEE’s third invitation to the Cannes competition, following Secret Sunshine, which earned the Best Actress Award for JEON Do- in 2007, and Poetry, which picked up the Best Screenplay Award in 2010.
Featuring stars YOO Ah-in (Veteran, 2015) and Steven YEUN (Okja, 2017) alongside newcomer JUN Jong-, LEE’s film is based on the MURAKAMI Haruki short story ‘Barn Burning’. In the story, YOO plays a poor writer who becomes infatuated with a childhood acquaintance he meets again by chance. He takes care of her cat while she visits Africa and is surprised to see her return with the urbane and rich Ben, who confides in him about a dangerous hobby.
In addition to his film being selected, it was previously announced that Director LEE has been invited to participate on the jury for TIFF’s Platform section this year.
Any copying, republication or redistribution of KOFIC's content is prohibited without prior consent of KOFIC.
Related People Related Films Related News 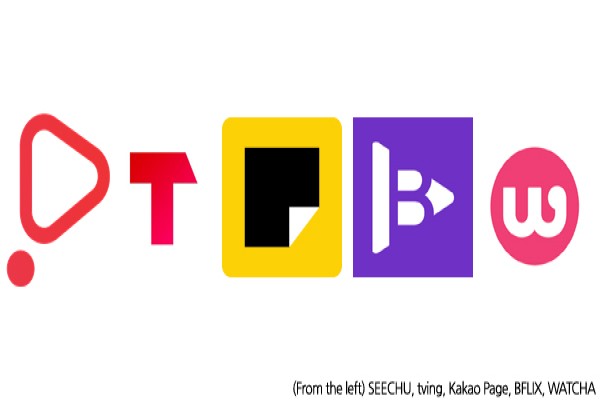