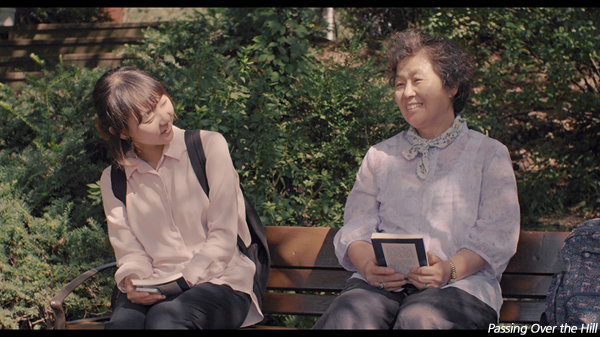 The Mise-en-scène Short Film Festival (MSFF) held its 17th edition this year from June 28 to July 4, once again seeking out the next generation of voices in the Korean film industry. Winners were announced for each festival’s five main sections, however, unlike most editions, a Grand Prize was not handed out this year.
MSFF’s core five sections are split according to the genre with different programs for drama, romance, comedy, and horror, while the ‘The 40000 Blows’ section comprises works that are not so easily categorized. Taking the top prize in the ‘A City of Sadness’ section was The Monologue by KIM Do-young, BANG Passing Over the Hill won in ‘A Short Film about Love’, LEE Seung- Morning of the Dead was the top film in ‘The King of Comedy’, ‘The Extreme Nightmare’ prize went to JANG Man-min’s Hysteria and ‘The 40000 Blows’ award went to Shadower by KWAK Ki-bong.
The various juries, which were this year presided over by 1987: When the Day Comes (2017) director JANG Joon-hwan, also awarded several Special Jury Prizes. Jurists gave film awards to New Record by HEO Ji- and LEE Kyoung-ho, AN Hyoung- A Grand Day Out (2017) and KIM Hu- Tail. They also awarded actors such as GANG Mal-geum in Passing Over the Hill, SHIM Dal-gi in Dong-a and Tail’s LEE Won-jong.
Finally, the Mise-en-scène Editing Award went to KIM Min- for KIM Heesun and the I Love Shorts Audience Award was presented to The Monologue.
The Mise-en-scène Short Film Festival is known for discovering many of Korea’s future bright lights, including NA Hong-jin (THE WAILING, 2016), YOON Jong-bin (Nameless Gangster : Rules of the Time, 2012), HUH Jung (Hide and Seek, 2013), LEE Su-jin (HAN Gong-ju, 2014), PARK Jung-bum (Alive, 2015), JANG Jae- (The Priests, 2015), and LEE Kyoung-mi (The Truth Beneath, 2016).
Any copying, republication or redistribution of KOFIC's content is prohibited without prior consent of KOFIC.
Related People Related Films Related Company