NAFF Presents IT Project Participants for 2018 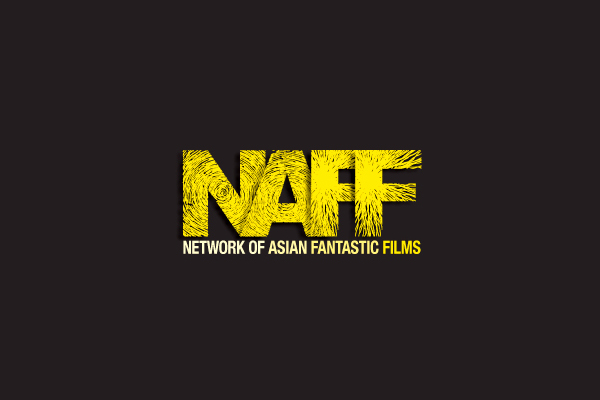 Last week, the Network of Asian Fantastic Films (NAFF) announced the participants of its four segments this year, led by 17 selections for the IT Project. NAFF will also host four Indian teams for its ‘Project Spotlight’, a trio for ‘Nordic Genre Invasion’ and one project for ‘Blood Window’. In all, 25 projects from 19 countries will take part in this year’s 11th edition, which will take place from July 14 to 18, during the 22nd Bucheon International Fantastic Film Festival (BIFAN).
Among the four local selections, this year will be Night at the Evil Gallery, a new project from prolific genre filmmaker OH In-chun, and Superpower Girl (2017), which seeks to expand KIM acclaimed short film of the same name to feature length.
Reinforcing its commitment to Asian and international genre cinema, NAFF is once again conducting a project spotlight this year, this time focusing on India, as well as continuing its alliances with the Nordic Genre Invasion, a platform for the cooperation of Northern European genre film producers, and Blood Window, the largest genre film industry program in South America.
Many successful films began as NAFF projects, including YEON Sang-ho’s The King of Pigs (2011), KIM Byung-woo’s The Terror, LIVE (2013), the Taiwanese romantic hit Will You Still Love Me Tomorrow? and the Indonesian action hit The Raid 2: Berandal.
This year’s NAFF will offer KRW 36 million (USD 33,700) in cash prizes, in addition to various in-kind prizes for post-production services.
Any copying, republication or redistribution of KOFIC's content is prohibited without prior consent of KOFIC.
Related People Related Films Related Company Related News