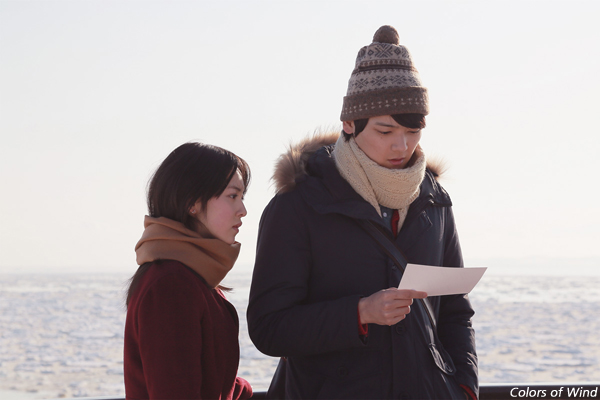 Korean film sales outfit Mirovision was busy during the ‘Marché du Film’ in Cannes, where they struck several deals for films in their current lineup.
Among their slate of titles were Colors of Wind, a Japanese fantasy by My Sassy Girl (2001) director KWAK Jae- which debuted at the Bucheon International Fantastic Film Festival (BiFan) last July, revenge drama BROTHERS IN HEAVEN as well as ZEA Sung Won’s debut, the supernaturally-themed Sooni: The Executioner’s Daughter and LIM Jin- new thriller Puzzle, which had a market screening for potential buyers.
Mainland Chinese rights for Colors of Wind, BROTHERS IN HEAVEN and the O Muel film Mermaid Unlimited (2017), which debuted at the Busan International Film Festival last October, were snatched up by Huashi Cultural Media. Viswaas took the rights for India, Singapore, and Malaysia on the titles BROTHERS IN HEAVEN and Sooni: The Executioner’s Daughter.
Also among Korean lineup was the crime title The Backstreet Noir from KANG Hyo-jin, known for Dirty Blood (2012) and Wonderful Nightmare (2015) and three recent horror-thrillers from genre filmmaker OH In-: NIGHTSCAPE (2017), Very Bad Moon Rising (2017) and The DMZ.
Beyond Korean films, the company is also representing a range of international titles, and among those, the thriller Retreat from the UK as well as American genre title Strawberry Flavored Plastic, both bought by Taiwanese distributor Moviecloud.
Another title said to be drumming up interest among buyers in Europe and Asia according to Screen Daily, is Jenny LU’s UK-Taiwan co-production The Receptionist.
Any copying, republication or redistribution of KOFIC's content is prohibited without prior consent of KOFIC.
Related People Related Films Related Company Related News