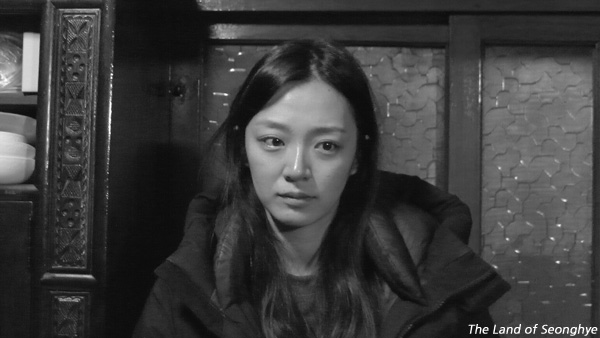 This year, the KoBiz online screening service operated by the Korean Film Council (KOFIC) will feature 51 movies from the Jeonju International Film Festival (JIFF) on its official website (screening.koreanfilm.or.kr).
KoBiz Online Screening has been designed to promote Korean films thoroughly, to pioneer new markets and to provide a platform for film festival programmers and buyers. This screening service has streamed excellent Korean films, such as titles from the Busan International Film Festival (BIFF), JIFF or the Korean Academy of Film Arts (KAFA). This year’s line-up of the JIFF-KoBiz Online Screening will introduce the main films recently screened at the 19th JIFF, which closed on May 12th. The service will run for three months, from May 24th to August 23rd. If you sign up as a member of the online screening service (membership is limited to festival programmers and foreign buyers), you will be able to watch these films without having to pay a fee.
This year’s lineup will be comprised of 8 features from the Korean Competition, 20 short films from the Korean Shorts Competition, and 23 films from the Korea . From the Korean Competition category, 8 features out of the 10 invited to the festival will be screened, including JUNG The Land of Seonghye which picked up the Grand Prize, CHO Sung-bin’s Dreamer, winner of the CGV ARTHOUSE Award Distribution Support Prize, CHOI Chang-hwan’s Back from the Beat, winner of the CGV ARTHOUSE Upcoming Project Prize and HUI Ji-ye’s Graduation, winner of the UnioAward. Also available among the Korean shorts are KWON Ye- Dong-a, which earned the Grand Prize, SONG Ye-jin’s Refund, winner of the Best Director Prize and CHO Hyun-min’s Apocalypse Runner, winner of the Special Jury Prize. The category, intended to show the diversity of Korean independent cinema, includes several noteworthy titles: KIM In- Adulthood, winner of the NETPAC Award, Omok Girl by BAEK Seung-, who is credited for Queen of Walking (2016), Unknown Woman by KIM Jong-, who is called an outstanding figure in the short film world, MYSTERY PINK from actress and filmmaker KOO Hye-sun and many more.
Any copying, republication or redistribution of KOFIC's content is prohibited without prior consent of KOFIC.
Related People Related Films Related Company Related News