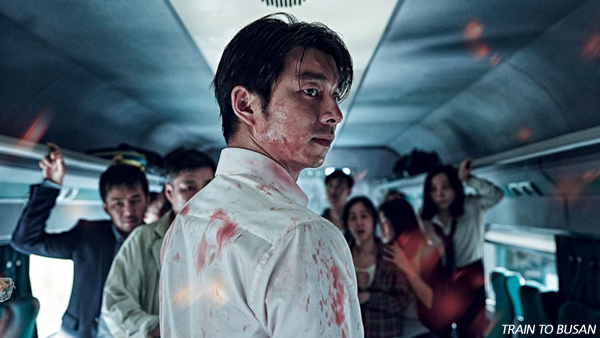 YEON Sang-ho’s zombie thriller TRAIN TO BUSAN (2016) will have its VR version. Singapore-listed mm2 Asia announced that it will remake the zombie flick into a virtual-reality immersive experience exhibition that will tour throughout Asia later this year.
This news was reported through an interview of mm2 Asia’s CEO CHANG Long Jong with American film magazine The Hollywood Reporter at the Hong Kong International Film and TV Market (Filmart) in March 2018. According to The Hollywood Reporter, this tour will be a large exhibition as its production and staging cost are expected at USD 45 million. “The VR Experience tour is set to visit multiple destinations including southern China and the coastal Chinese cities, Hong Kong, Singapore, Malaysia, and hopefully return to South Korea, the film’s home ” CHANG said. Except for China, TRAIN TO BUSAN was a phenomenon in all of the above countries. It was the top-grossing Korean film in Singapore, as well as the top-grossing Asian film in Malaysia and Hong Kong. “You can play a character in the movie and be surrounded by zombies.” CHANG said of the VR experience. “It will be thrilling. It is really something we believe the audience will enjoy.”
Any copying, republication or redistribution of KOFIC's content is prohibited without prior consent of KOFIC.
Related People Related Films Related News 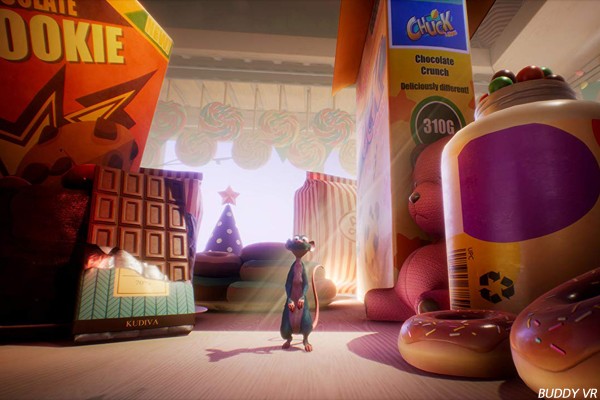 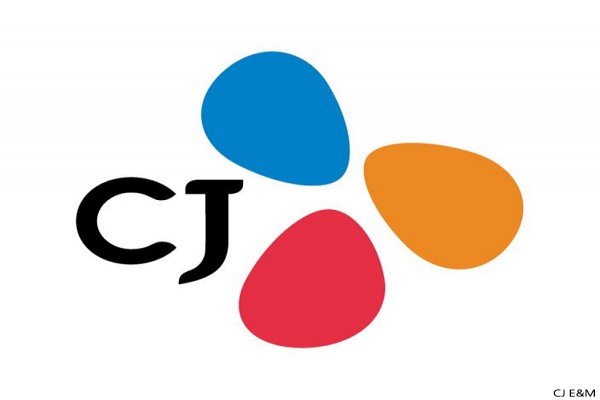 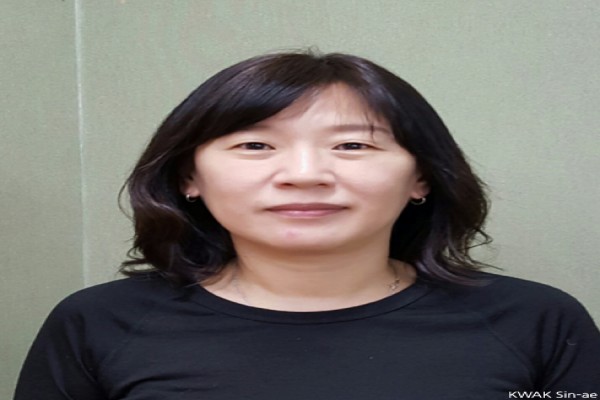 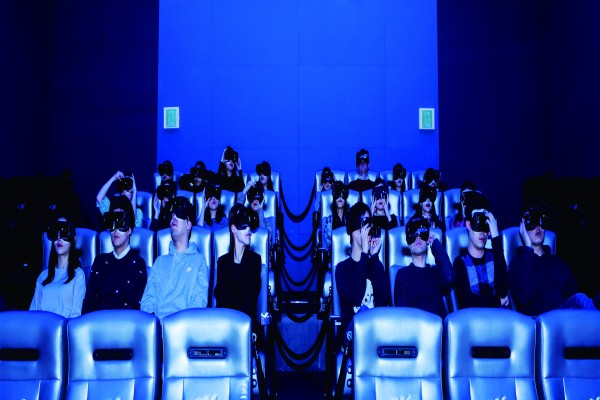 [News] The Era of VR Cinema Is Here 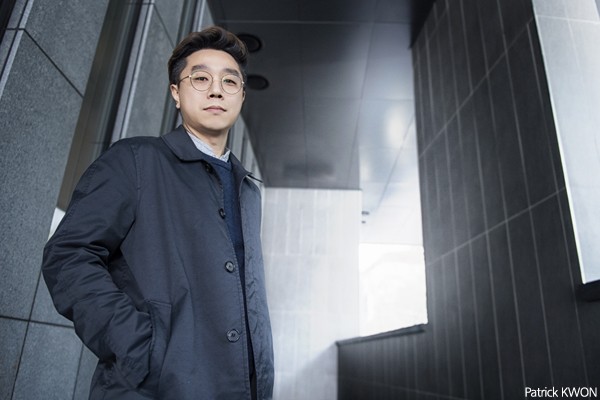 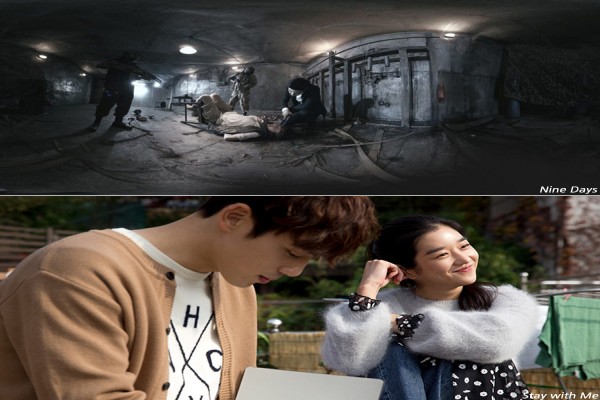 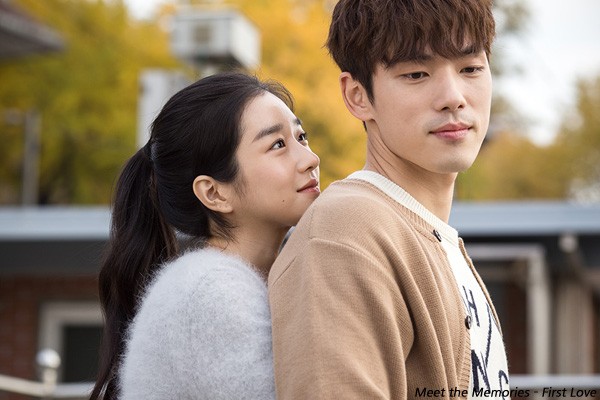 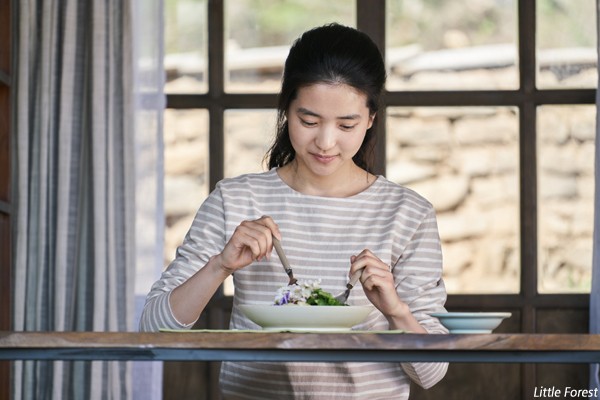 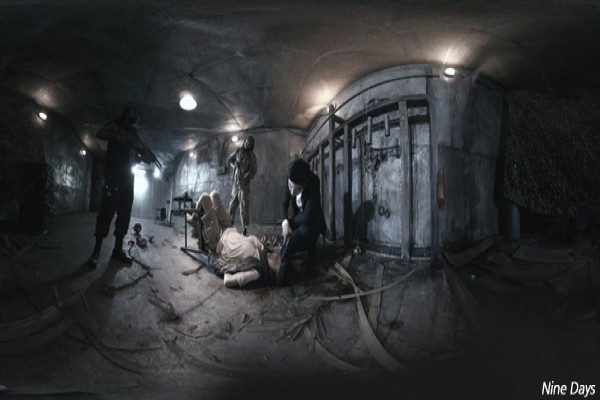 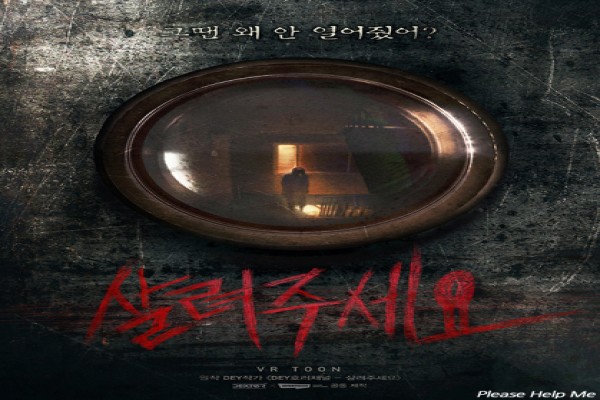 [News] CGV-Dexter Studios Made a Contract for VR Contents 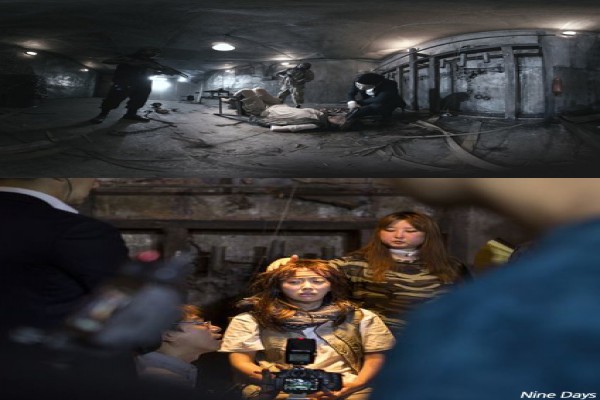 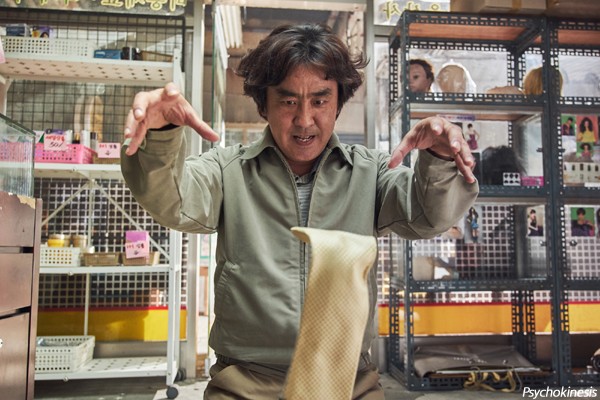