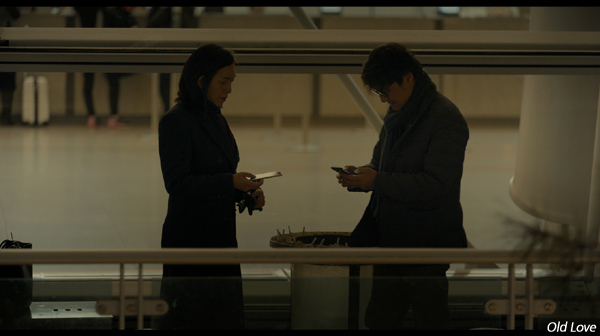 PARK Ki-yong’s latest film Old Love has been invited to the 68th Berlin International Film Festival which will be held next February.
Old Love will be an official selection in the festival’s Forum section, which introduces independent, experimental and documentary films from around the world.
Melodrama Old Love tells the story of a man and a woman, once lovers, that meet again by chance at the airport after having not seen each other in 25 years.
The film stars KIM Tae-hoon, who recently appeared The Tooth and the Nail (2017), and former KBS announcer YU Jung-a, the latter who has received a lot of attention for her strong performance.
Director PARK Ki-yong made his debut in 1997 with the drama Motel Cactus which won the New Currents Award at the 2nd edition of the Busan International Film Festival. His 2002 film Camel(s) screened at many major international film festivals worldwide, including Berlin and Toronto.
Old Love had its world premiere at this year’s Busan International Film Festival. The film will receive a Korean theatrical release after it screens in Berlin next February.
Any copying, republication or redistribution of KOFIC's content is prohibited without prior consent of KOFIC.
Related People Related Films Related Company