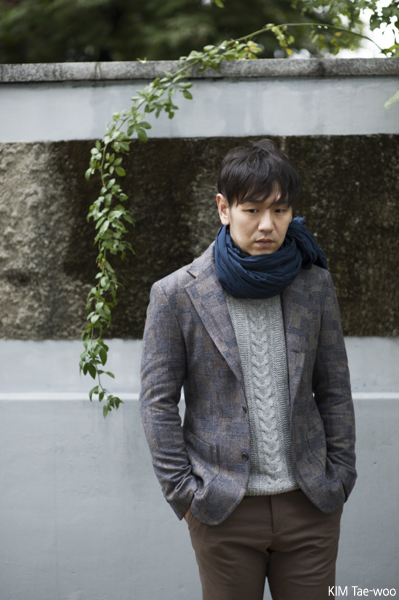 Upcoming Joseon Era zombie film Chang-gwol (Korean title) has found a replacement for a small role left vacant by the late actor KIM Joo-hyuk, following his untimely passing in a car accident on October 30th. The part will now be taken over by actor KIM Tae-woo.
Chang-gwol follows the Crown Prince Lee Chung, played by superstar Hyun-bin, who returns to his homeland ten years after being kidnapped by the Qing Dynasty. His older brother, Prince Lee Young is preparing to take the throne, but a threat arrives in the form of monsters that run rampant at night.
KIM will play the part of Prince Lee Young and is known for roles in Hong Sangsoo’s Like You Know It All (2009) and period action film The Pirates (2014). He was last on screen in the Colonial Era noir The Tooth and the Nail, which coincidentally starred KIM Joo-hyuk.
The film is from director KIM Sung-hoon and reunites him with his Confidential Assignment star Hyun-bin. KIM Joo-hyuk also featured in the Lunar New Year hit, for which he received the Best Supporting Actor Award from the inaugural Seoul Awards just a few days before his death.
Filming for Chang-gwol began on September 1st. The film co-stars JANG Dong-gun (V.I.P.), JUNG Man-sik (Asura : The City of Madness) and KIM Eui-sung (TRAIN TO BUSAN).
Any copying, republication or redistribution of KOFIC's content is prohibited without prior consent of KOFIC.
Related People Related Films