KIM Yong-hwa Teams up with Stan Lee for Superhero Film 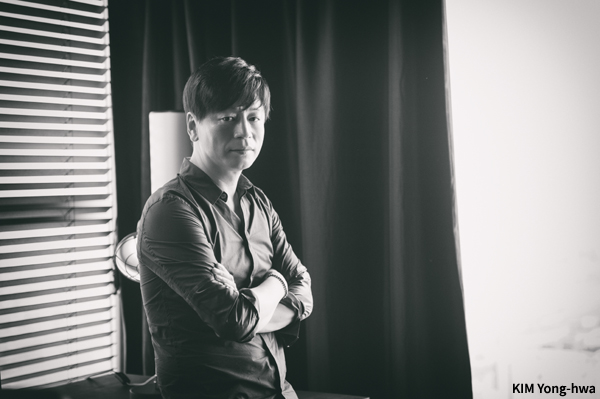 Korean filmmaker KIM Yong-hwa is looking to partner with POW! Entertainment, the production company co-founded by Marvel Universe mastermind Stan Lee, for Prodigal, a superhero tale focused on paternal love that will mark his first Hollywood foray.
If final discussions are successful, KIM’s visual effects company Dexter Studios will work with POW! Entertainment and Luka Productions on the project, which was announced at a launch staged during the Los Angeles Comic Con last Sunday, October 29th. The partners are hoping to release Prodigal in summer 2019.
Alfred Gough and Miles Millar, writers who have been involved in such Marvel titles as Spider-Man 2 and Iron Man, are on board to pen the script. Through a statement, Dexter Studios revealed that their potential Hollywood partners were impressed by the humanity of KIM’s prior works, which include 200 Pounds Beauty (2006), Take Off (2009) and Mr. Go (2013), and were convinced of the company’s technical abilities after viewing a clip of his next film Along with the Gods: The Two Worlds.
KIM is currently getting ready for the launch of Along with the Gods: The Two Worlds, a hotly anticipated fantasy feature that will be distributed by Lotte Entertainment and is set to premier in Korea on December 20th. The big-budget opus is the first simultaneously shot two-part film in Korea, and the second installment is scheduled to hit theaters next summer.
The upcoming film was pre-sold to 12 countries during the Asian Film Market, which was held during the 22nd Busan International Film Festival last month.
Any copying, republication or redistribution of KOFIC's content is prohibited without prior consent of KOFIC.
Related People Related Films Related Company