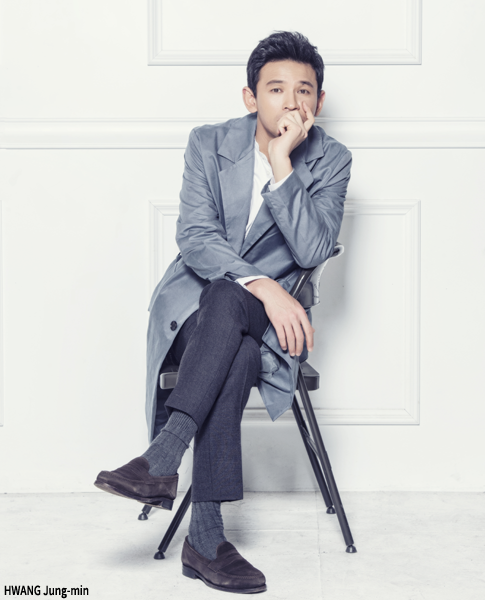 Top star HWANG Jung-min has become the second leading man (and third actor overall) to enter the 100 million viewer club with the release of his latest box office titan The Battleship Island.
Continuously active on the silver screen since the late 1990s when he appeared in the original, modern Korean hit, 1999’s Swiri, HWANG was a familiar face long before becoming a box office name, appearing in notable roles in films such as KIM Jee-woon’s A Bittersweet Life (2005).
However, his genial, everyman performances eventually put him on to one of the most successful box office runs of all time in Korea, after appearing in Ode to My Father (14.26 million viewers), Veteran (13.41 million viewers), The Himalayas (7.76 million viewers), A Violent Prosecutor (9.71 million viewers), THE WAILING (6.88 million viewers) and Asura: The City of Madness (2.6 million viewers) prior to The Battleship Island.
HWANG joins beloved supporting actor OH Dal-su, who founded the club during the release of Ode to My Father in early 2015, and SONG Kang-ho, who hit the mark during last year’s The Age of Shadows run during the Chuseok holiday.
Next for HWANG is a leading role in YOON Jong-bin’s upcoming NK action-thriller Black Venus, which completed principal photography last month. As far as the 100 million club is concerned, HWANG may be joined by his The Battleship Island co-star LEE Gyoung-young before long.
Any copying, republication or redistribution of KOFIC's content is prohibited without prior consent of KOFIC.
Related People Related Films