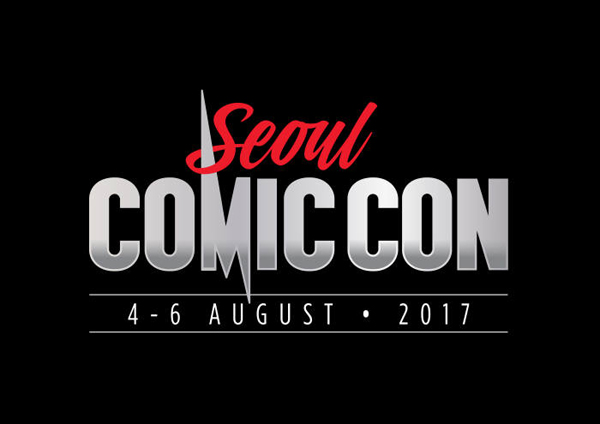 Steven YEUN, star of the hit AMC series The Walking Dead and of BONG Joon-ho’s forthcoming Netflix blockbuster Okja, will visit Korea in August to take part in the first ever Seoul Comic Con.
The Korean-American star is no stranger to public appearances in Korea, having visited the country with American late night talk show host Conan O’Brien for his show Conan in February 2016.
He has also appeared in SHIN Yeon-shick’s indie feature Like a French Film in 2016 and in a music video for PARK Jin-young’s song Fire. YEUN recently starred in BONG’s Okja, which debuted last month in competition at the Cannes Film Festival. He will also visit Seoul in mid-June for the film’s Korean premiere.
The Seoul Comic Con will take place from August 4th to 6th. The inaugural edition of the event will take place in COEX in the Samsung-dong neighborhood. Comic Con is a world-renowned pop culture event of comics, movies, games and characters. The event is being staged by ReedPOP, which already handles global Comic Cons in New York, Paris, Beijing and Australia.
According to their website “ReedPOP will expand its global presence in the pop culture industry by bringing its highly-reputed brand, Comic Con, to Seoul in 2017. Comic Con Seoul will be the newest event, taking its place alongside New York Comic Con, Chicago Comic & Entertainment Expo (C2E2), Vienna Comic Con and 17 others from all over the world.”
Any copying, republication or redistribution of KOFIC's content is prohibited without prior consent of KOFIC.
Related People Related Films Related News