MOON So-ri to Preside Over THE JUROR 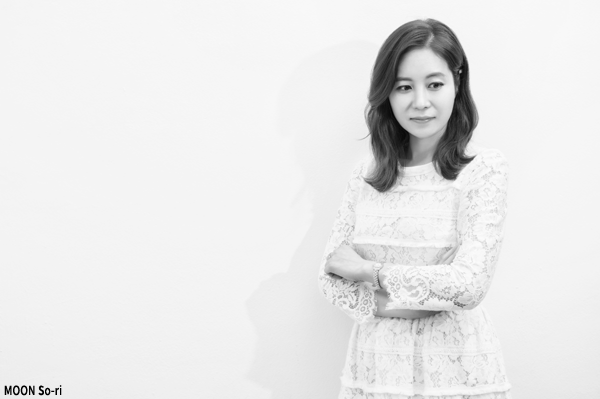 MOON So-ri has signed on to star in the upcoming legal drama The Juror, which will be helmed by debut director HONG Seung-wan. While MOON has been active in the last few years, the project will mark her first leading role since Hong Sangsoo’s Hill of Freedom in 2014.
The Juror will tell the story of a trial that occurs following an unexpected incident and will focus on several jurors who must determine how to dole out justice. MOON will play the judge in the case. While judge characters have typically been portrayed by male actors, the role in The Juror was left open for either a male or female performer to be cast.
Following her breakout roles in LEE Chang-dong’s A Peppermint Candy (1999) and Oasis (2002), which earned her the Marcello Mastroianni Award from the Venice International Film Festival, MOON has become one of the most respected actresses in the Korean film industry, comfortably switching between commercial and indie fare. She was most recently seen in PARK Chan-wook’s The Handmaiden, the fantasy drama VANISHING TIME: A BOY WHO RETURNED and the election drama The Mayor. She is currently filming YIM Soon-rye’s drama Little Forest with KIM Tae-ri.
Director HONG has been involved in the film industry since the turn of the millennium, working in the camera departments of several major films and taking on a variety of other roles, including as a dramatizer for A Man Who Was Superman (2008).
Following the completion of casting, The Juror aims to go before cameras in the second half of the year.
Any copying, republication or redistribution of KOFIC's content is prohibited without prior consent of KOFIC.
Related People Related Films