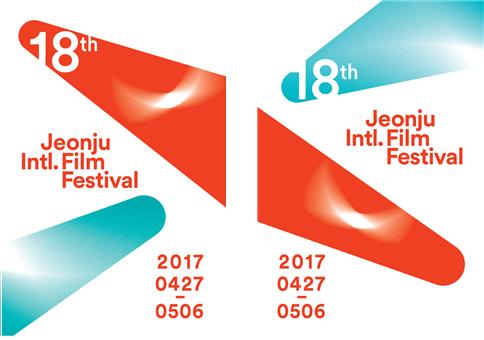 In the lead-up to its 18th edition, which will kick off on April 27th and run until May 6th, the Jeonju International Film Festival has announced the contestants for this year’s Korean Competition. 11 films were selected, including six narrative features and an unusually high five documentaries, a reflection of the increase in popularity for non-fiction titles in the country.
The festival fielded 128 Korean submissions, which were debut or sophomore films with running time over 40 minutes. 10 of the films will be world premieres, while LEE Seung-won’s Happy Bus Day, which debuts earlier in the month at the Hong Kong International Film Festival, will be a Korean premiere.
KIM Young-jin, the Executive Programmer of festival said, “More quality documentaries were submitted compared to last year. Those documentaries put a spotlight on the diverse aspects of our society through the individual life and experience.” One of those, MA Min-ji’s Family in the Bubble, was an award winner from the Jeonju Project Market in 2015.
The full selection for this year’s Korean Competition includes HWANG Kyu-il’s Fountain, LIM Tea-gue’s The Seeds of Violence, LEE Seung-won’s Happy Bus Day, JUNG Hyung-seok’s The Night View of the Ocean in Yeosu, YOO Ji-young’s Duck Town (from Korean Academy of Film Arts), LEE Wan-soo’s Nomad, SEON Ho-bin’s Myeonuri, WOO Guang-hun’s Dancing with Jikji, MA Min-ji’s Family in the Bubble, PARK Moon-chil’s Blue Butterfly Effect and KIM Ji-hye’s Hologram Universe.
Any copying, republication or redistribution of KOFIC's content is prohibited without prior consent of KOFIC.
Related People Related Company Related News