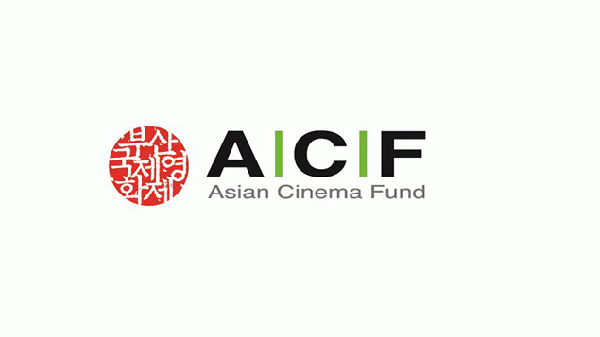 Ahead of the 21st edition of the Busan International Film Festival, the Asian Cinema Fund has announced 22 projects, including seven from Korea, that will receive support through the Post-Production Fund, Asian Network of Documentary Fund (AND) and Script Development Fund.
Five projects were selected for the Post-Production Fund, which are invited to complete digital intermediate, sound mixing and DCP work in Korea through the help of several partners including the Korean Film Council, Digital Studio 2L, CJ Powercast and WAVELAB. The chosen projects include Hotel Salvation from Indian filmmaker Shubhashish Bhutiani, which is also a Venice Biennale College project and will screen in Venice and Busan this year.
Entering its 11th edition, the AND Fund is offering 12 projects prizes provided by Dongseo University, Youngsan University, BIFF Mecenat and Busan Bank. Korean projects include Ne me quitte pas, from Tour of Duty (2016) director PARK Kyougn-tae, and Letters, which is co-directed by Jero YUN, whose short film Hitchhiker screened in the Directors’ Fortnight at the Cannes Film Festival in spring. This year, the Toronto International Film Festival will feature a trio of former AND Fund recipients, In Exile, An Insignificant Man, and The Cinema Travellers.
Meanwhile, five projects were selected for the Script Development Fund, including WANG Jin’s Changfeng Town. Each film will receive USD 9,000 for script development. 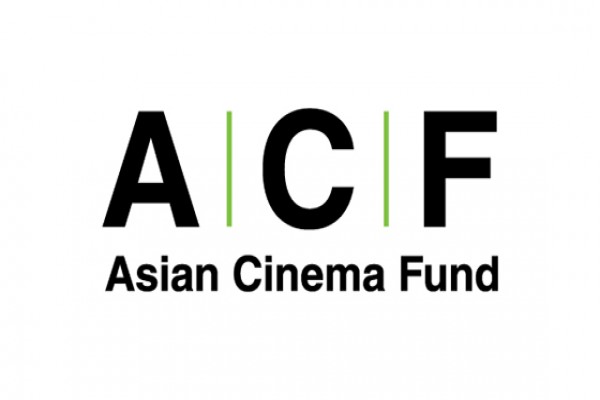