Slew of Asian Sales for MY SASSY GIRL Sequel 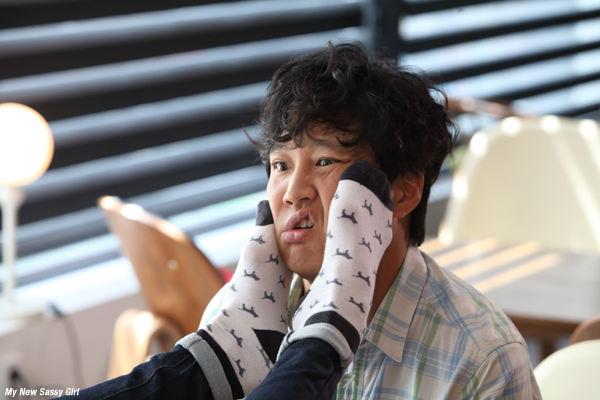 15 years after My Sassy Girl (2001) which became a sensational hit around Asia and launched the careers of CHA Tae-hyun and Gianna JUN, long in the works sequel My New Sassy Girl is gearing up its release plan after completing a number of sales deals through distributor Mirovision.

CHA returns for the sequel in which he plays opposite a new love interest in the form of Victoria, a Chinese member of K-pop band f(x). Following the heartbreak of losing his first love, his protagonist embarks on a new romance with a Chinese girl who was his first love back in elementary school.

Taking over the reigns from director KWAK Jae-yong, who last month released his new film Time Renegades, is JOH Keun-shik, who previously made the LEE Byung-hun and Su Ae romantic drama Once in a Summer (2006).

The film opened in Korea and Singapore on May 12th and has been in theaters in China since April 22nd, where it has to date generated USD 5.25 million. 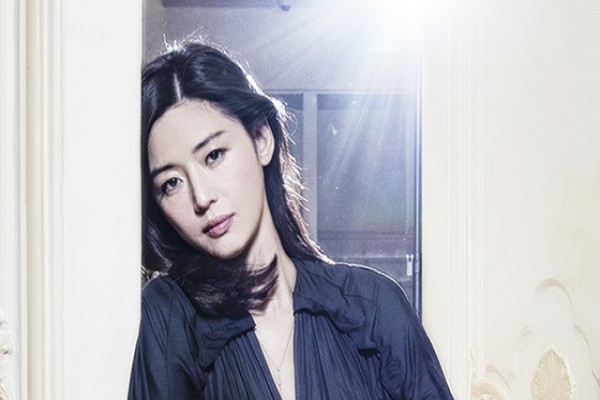