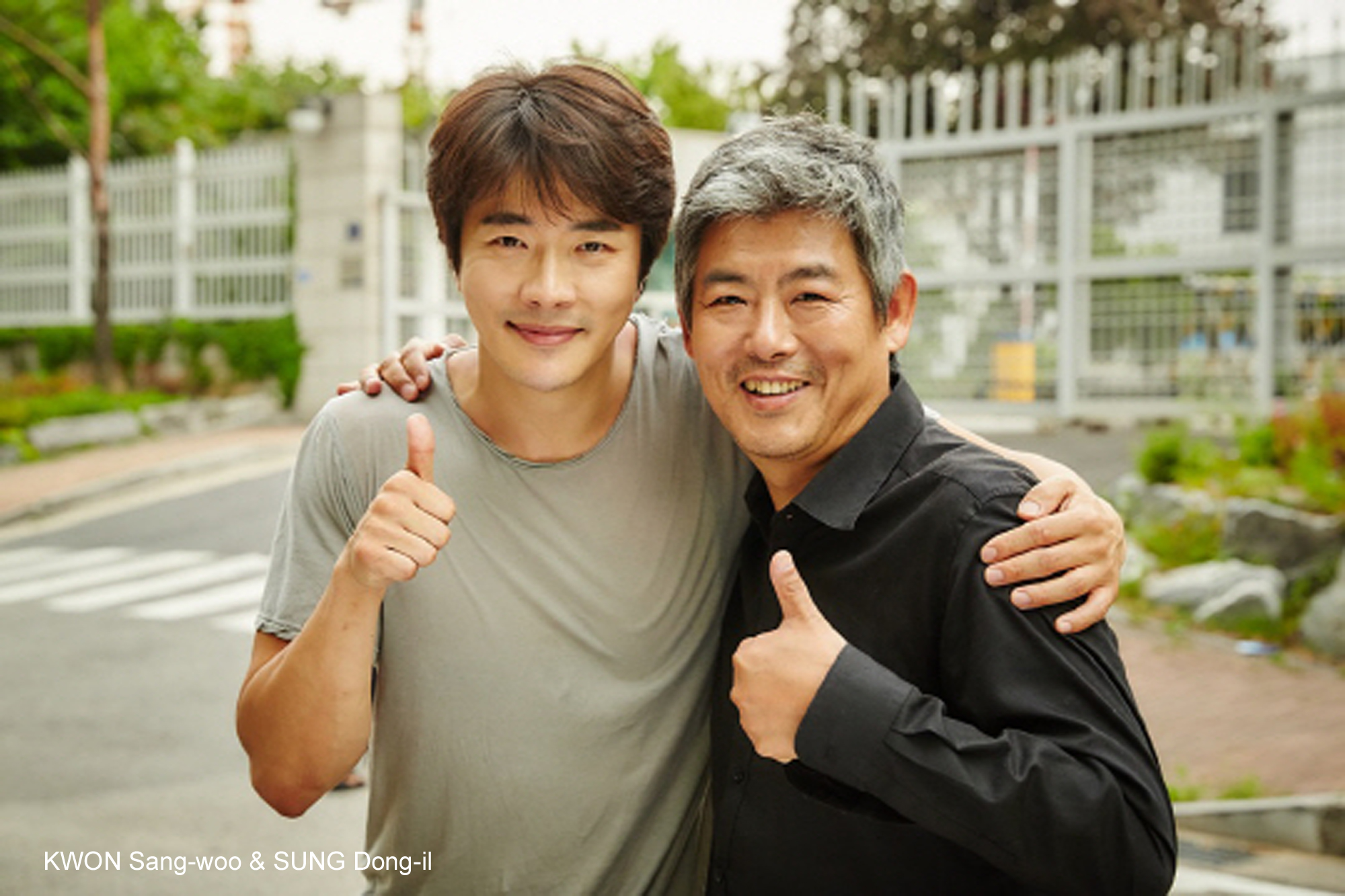 Director KIM Joung-hoon’s Detective has wrapped production on 29 June. Detective started shooting late March this year.
KWON Sang-woo plays KANG Dae-man, a wannabe detective who wishes to be the Korean Sherlock Holmes, while the partnering actor SUNG Dong-il plays a legendary detective from a regional investigation unit.
Winner of 2006 Makdong Scenario Contest, the much anticipated script of Detective was handled by KIM, who previously directed 2010 romantic comedy Petty Romance.
“I made good memories while shooting. It was a blessing that I could work with great staff and cast,” said SUNG.
KWON said on a press release “I feel grateful that I could make a great life companion with SUNG. The whole production was a pleasant experience and I do look forward to the final cut.”
Detective is KWON’s first comedy film in almost a decade since 2006’s Almost Love.
Currently in post-production, Detective is set for an autumn release.