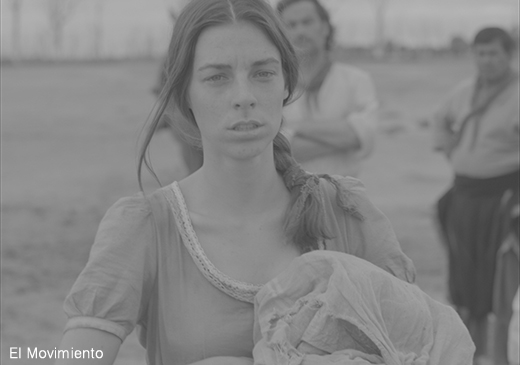 Adding onto its changes from last year, the Jeonju Digital Project has been revamped and is now called the Jeonju Cinema Project (JCP). The change to its name was announced earlier this year at a press conference where the JCP line-up was also revealed. JCP announced on March 3rd that this year's three new films have finished shooting.
The Jeonju International Film Festival has consistently been focusing on supporting the production of experimental, indie and art house films, as well as distributing them. Last year, the project decided to continue the program in a bigger way and changed from supporting shorts to feature length films which led to the production of three titles that experienced great success on the festival circuit: PARK Jung-bum’s Alive, SHIN Yeon-shick’s The Avian Kind and Gyorgy Palfi’s Free Fall. This is the second year since the project changed to feature length films, and the organizing committee provides 100% in investment for two Korean films and 70% for a foreign film. 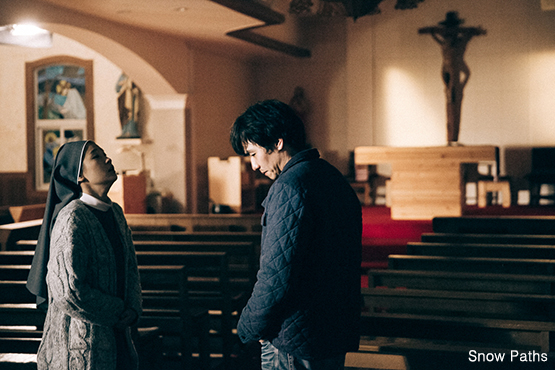 First of this year’s films is the new project from the director of Grape Candy (2011), KIM Hee-jung. Her new film Snow Paths features an alcoholic named Jung-woo and follows his path as he tries to get clean at a sanatorium in the mountains. However, he meets a beautiful nun there and as he suffers from his alcohol addiction, he becomes lost in the mountains and meets a hunter. Stuck in a snow storm, the hunter threatens Jung-woo and asks the alcoholic to shoot him. Snow Paths started shooting on January 21st and wrapped on February 12th. 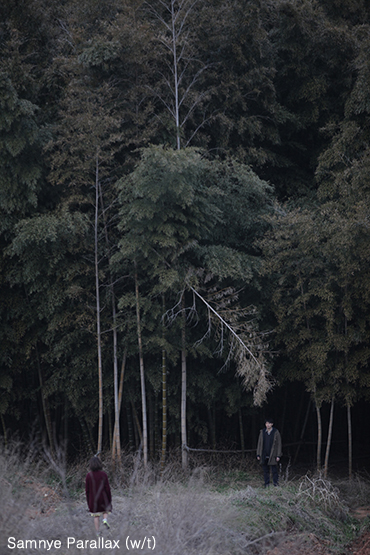 The second Korean film is LEE Hyun-jung’s Samnye Parallax (working title). In it, an aspiring film director Seung-woo decides to go on a trip to Samnye to find inspiration for his scenario. He meets Hee-in, a young woman who works at a patisserie. She claims that she will become his muse and takes him on a tour of the town. Seung-woo rediscovers his passion and ends up sleeping with the beautiful Hee-in. After his short few days in town, Seung-woo decides to leave the motel room while Hee-in is sound asleep. Samnye Parallax started shooting on February 6th and finished on March 1st, with most of the shooting taking place around Samnye, Chaeseok River, and Mankyung River.
The last of the three films is El Movimiento by Argentine director Benjamin Naishtat. The film started shooting on February 1st and continued until the 14th. This black and white film is set in 1830s Argentina, when Juan Manuel de Rosas was in power. Before his arrival in a city, Rosas orders his political rival to be killed. Naishtat hopes to enhance tension through the use of long takes and hand held techniques.
The three films selected for JCP have all finished shooting and the directors will work on post production until mid-April. The finished feature films will be screened during the 16th Jeonju International Film Festival, which will be held from April 30th until May 9th.
Any copying, republication or redistribution of KOFIC's content is prohibited without prior consent of KOFIC.
Related People Related Films Related News