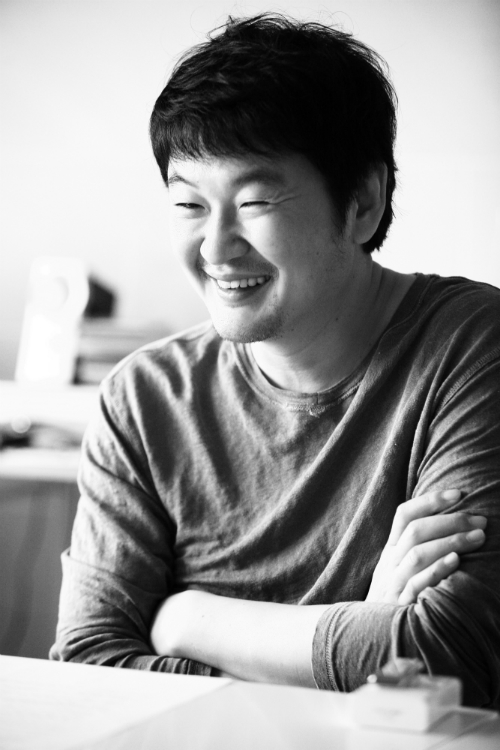 Based on the true story of Korea’s last princess, The Last Princess is currently on many actresses’ radars, as they are eager to snatch the lead role. HUR Jin-ho, the director of Christmas in August (1998), One Fine Spring Day (2001) and Dangerous Liaisons (2012), will take on the task of putting the tragic life of the princess on the silver screen.
Doek-hye Ong-ju was born in 1912 as the daughter to Emperor Gwangmu. However, after his death, she was forcibly taken to Japan when Korea was under Japanese rule. Soon after, she was made to enter into an arranged marriage with a Japanese nobleman. She was diagnosed with mental illness during her time in the foreign country and her condition worsened after the birth of her daughter. Years later, she divorced her husband and suffered the loss of her daughter when she committed suicide. As her situation deteriorated, she longed to return to South Korea.
For the male lead, LEE Jung-jae is currently in talks but has yet to confirm. With the recent publication of Deok-hye Ong-ju’s story by author KWON Bi-young, local audiences are eagerly anticipating this title.
Any copying, republication or redistribution of KOFIC's content is prohibited without prior consent of KOFIC.
Related People Related Films Related News