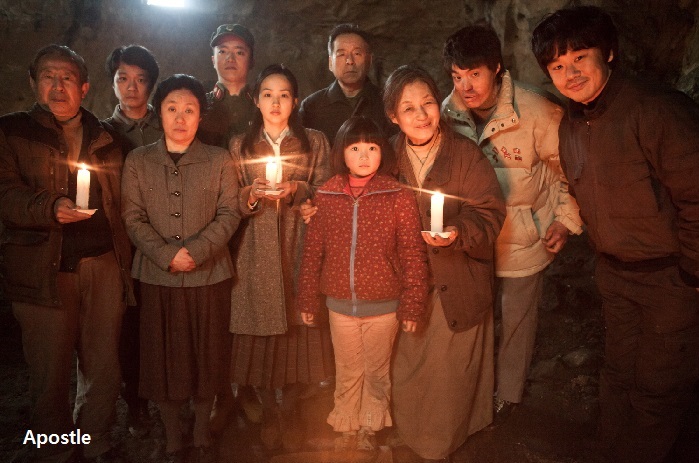 The Black Nights Film Festival in Tallinn, Estonia will debut its International Competition during this month’s 18th edition, which kicks off on the 14th with the Polish film Warsaw 44. The competition will feature the Korean film Apostle, while the thrillers A Hard Day and Haemoo will be screened elsewhere in the program.
KIM Min-jin’s Apostle, which will have its international premiere in Tallinn, is a stark drama about a man in North Korea who tries to bring a group of Christians out of the country, only to face great danger when the death of General KIM Jong-il prompts a rise in security at the borders. KIM In-kwon (He’s on Duty, 2010) stars in the film which drew international press exposure earlier this year when a North Korean human rights advocacy group screened the film for the United Nations Human Rights Council and the British Parliament. 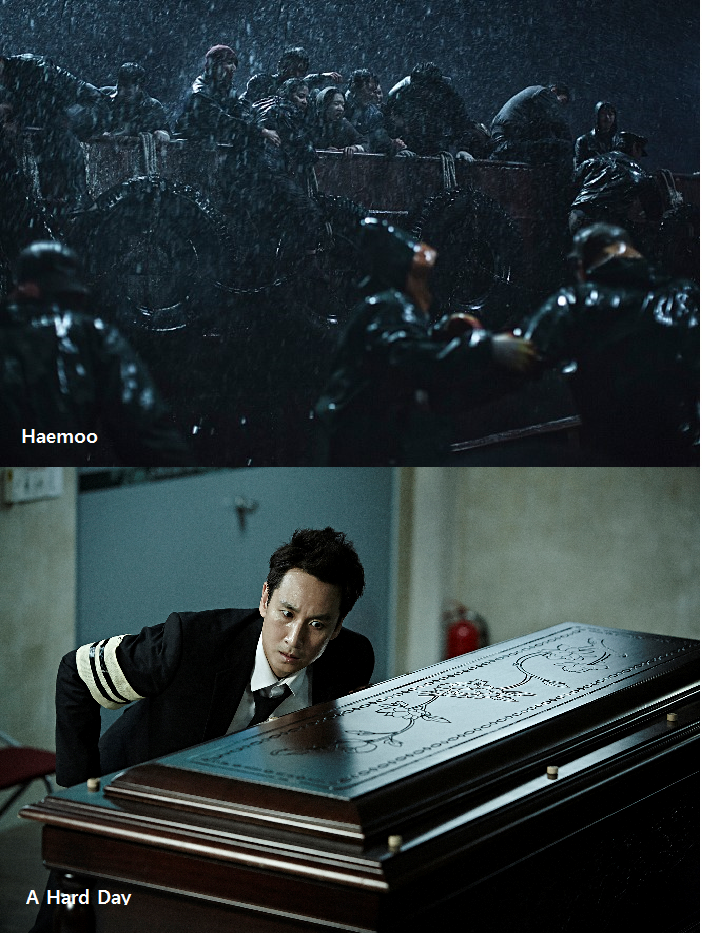 KIM Seong-hun’s action-thriller A Hard Day, which bowed during the Director’s Fortnight in Cannes this year, will be presented in Black Nights’ Panorama lineup, along with SHIM Sung-bo’s dark at-sea thriller Haemoo, which was co-written and executive produced by Bong Joon Ho.
Previous Korean award winners in Tallinn include The Weight, which earned its director JEON Kyu-hwan the Best Director Award in 2012, and KIM Ki-duk’s The Bow, which picked up the Audience Award in 2005. Last year, Korea and Estonia signed a film co-operation MOU during the festival’s Industry Days event. The Black Nights Film Festival will conclude on November 30th with The Bélier Family from France’s Eric Lartigau.
Any copying, republication or redistribution of KOFIC's content is prohibited without prior consent of KOFIC.
Related People Related Films