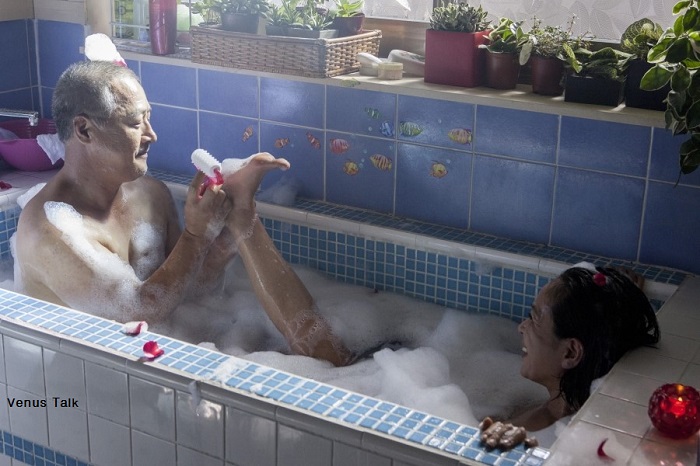 For its 15th edition, which got underway on November 6, the San Diego Asian Film Festival (SDAFF) has, as per usual, invited a strong contingent of Korean films. What differentiates this year’s selection is the inclusion of ‘Remembering Queer Korea’, a showcase featuring four features and a pair of shorts which focus on LGBT themes.
Among current releases, the blackly comic thriller A Hard Day from KIM Seong-hun, which bowed at the Cannes Film Festival this year, and KWON Chil-in’s Venus Talk, a Korean take on the Sex and the City series, will feature in SDAFF’s signature Asia Pop! section, while JUNG Yoon-suk’s award-winning (NETPAC Award at Berlinale) documentary Non Fiction Diary will be featured in Discoveries.
The festival’s ‘Remembering Queer Korea’ section, a unique program focusing on a rarely examined aspect of Korean society, ranges from HA Gil-jong’s 1972 debut The Pollen of Flowers all the way to KIM Hye-jung’s 2012 documentary The Girl Princes. Also screening in the sidebar will be SONG Kyung-shik’s Sabangji (1988), PARK Jae-ho’s Broken Branches (1996) and the shorts Uncle ‘Bar’ at Barbershop (2000) and Auld Lang Syne (2007).
With 140 features, shorts and documentaries, SDAFF is one of the largest showcases of Asian cinema in North America. This years festival will run from nine days, concluding on November 15th.
Any copying, republication or redistribution of KOFIC's content is prohibited without prior consent of KOFIC.
Related People Related Films Related News 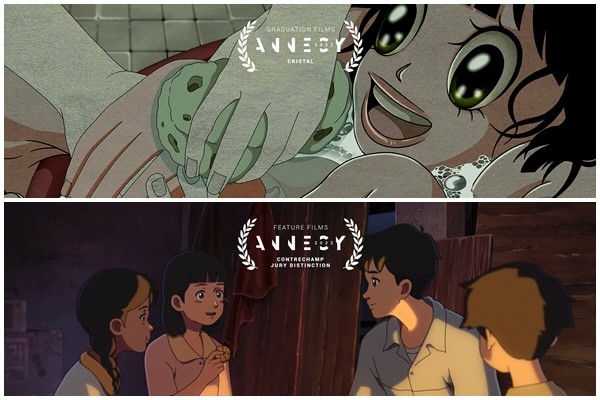 [Features] Korean Films, Decision to Leave & Broker, Invited to the Competition at the 75th Canne... 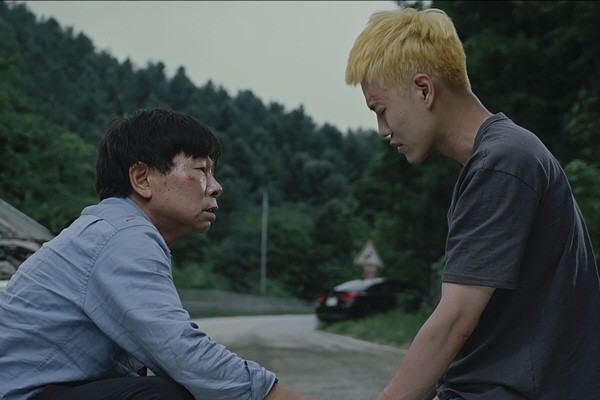 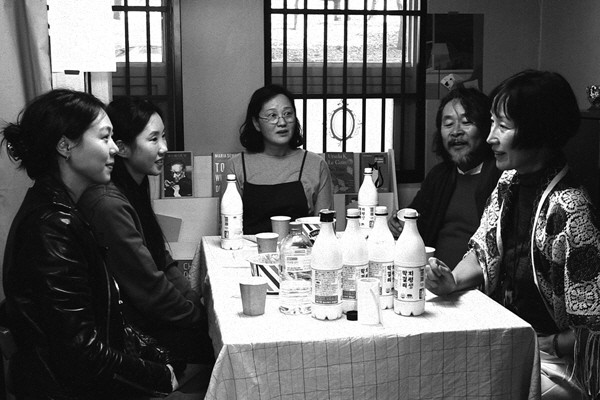 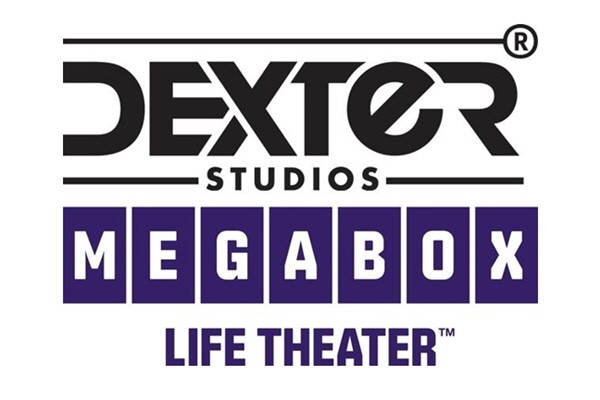 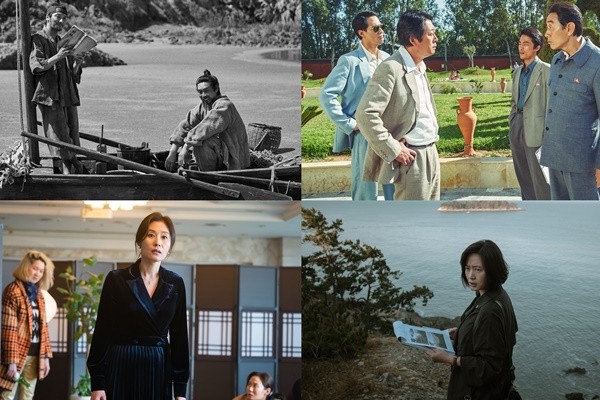 [Features] The Festival of Korean Films, the Finale of Film Awards in 2021 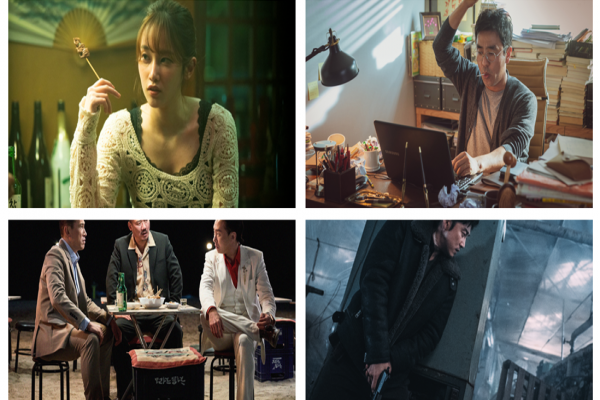 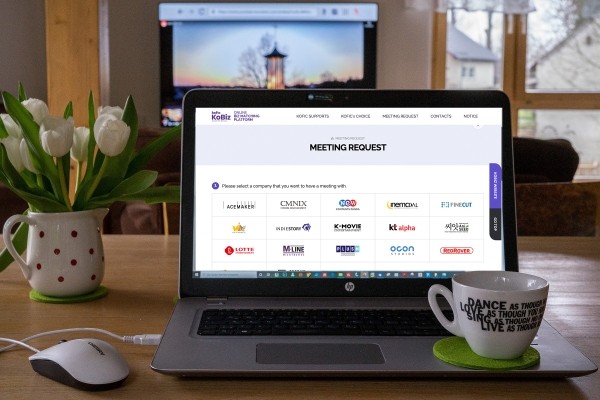 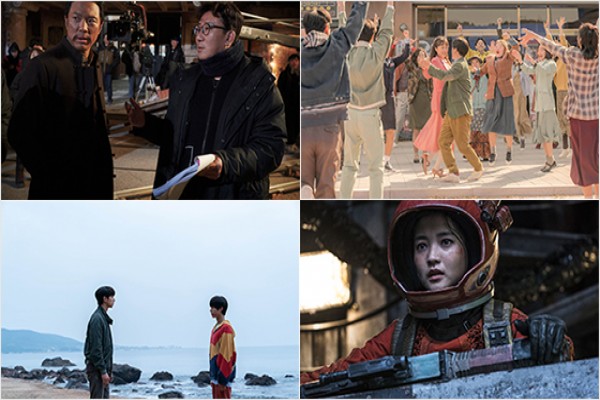 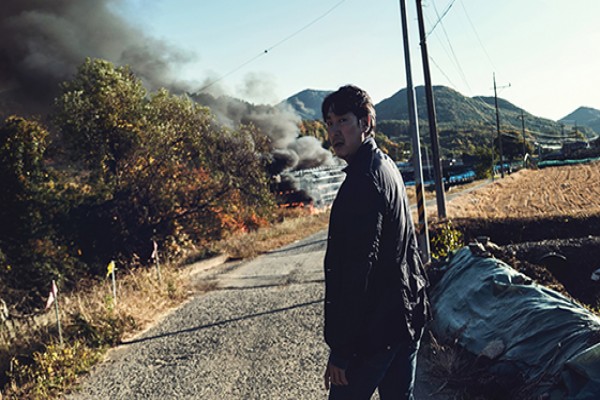