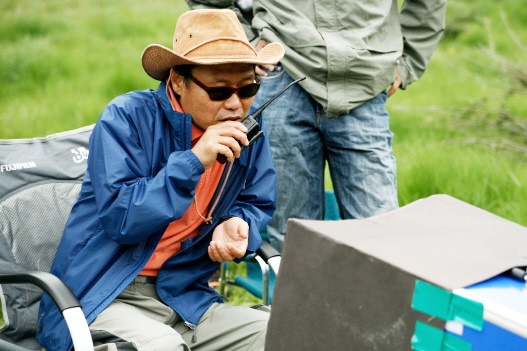 Meet Miss Anxiety, to be directed by KWAK Jae-yong, has caught the eyes of the Chinese film industry through its teaser posters and still cuts. The film which is to be released in the second half of this year, paints the story of a woman who breaks up with her boyfriend, catching an early menopause syndrome, but heals herself mentally and physically through a new love.  Actors and actresses such as ZHOU Xun, one of the hottest Chinese actresses today, as well as TONG Dawei, CHUNG Hongleung and CHEUNG Chilam are cast in this romantic healing film.
In China, the film is highly anticipated as a follow-up to KWAK’s series of films about girl friends - My Sassy Girl (2001), Windstruck (2004) and Cyborg She (2008). ZHOU Xun who will play the female lead for Meet Miss Anxiety is planning to play a perky girl, similar to KWAK’s previous films such as JUN Ji-hyun in My Sassy Girl and Windstruck, and AYASE Haruka in Cyborg She. “She is a jaunty girl and at the same time, has an extraordinarily comical character. At first sight, I became quite sure that ZHOU is the right actress for the heroine in my film,” KWAK said, expressing his satisfaction about the casting. 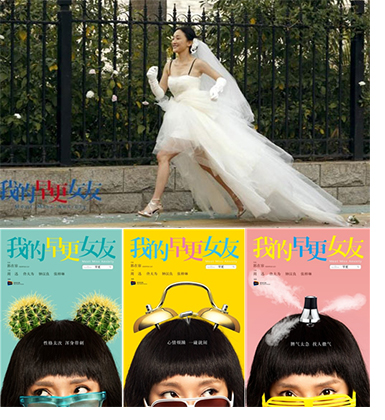 The director also unveiled movie stills that show ZHOU in a wedding dress running in the streets, as well as three teaser posters that express the heroine's uptight and sensitive character through the incorporation of a cactus, an alarm clock and a pressure rice cooker. Many headlines were made about ZHOU’s wedding dress stills as she held a surprise wedding ceremony with actor Archie KAO at a charity concert in Hangzhou, China.
In addition to KWAK, Korean directors’ activities in China have been spelling remarkable achievements. For example, director CHANG Yoon-hyun is now shooting Pyung An Do, a Korean-Chinese joint production film, while director AN Byung-ki is called “a master of popular horror films” in China, and OH Ki-hwan successfully directed A Wedding Invitation. JANG Tae-yoo, the director of the SBS TV drama My Love from Star recently enjoyed huge popularity in China and decided to go to the country to work on a production of a romantic comedy film, catching public attention.
Any copying, republication or redistribution of KOFIC's content is prohibited without prior consent of KOFIC.
Related People Related Films Related News 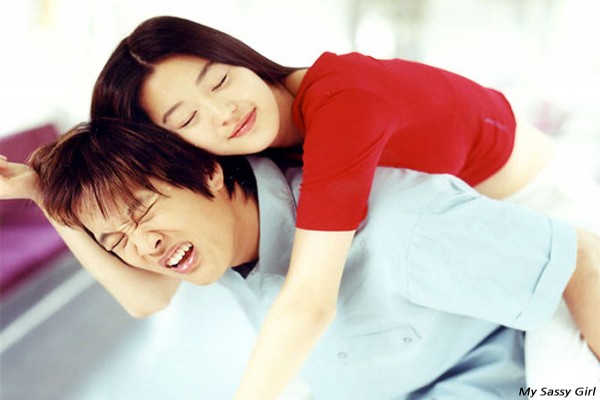 [In Focus] MY SASSY GIRL