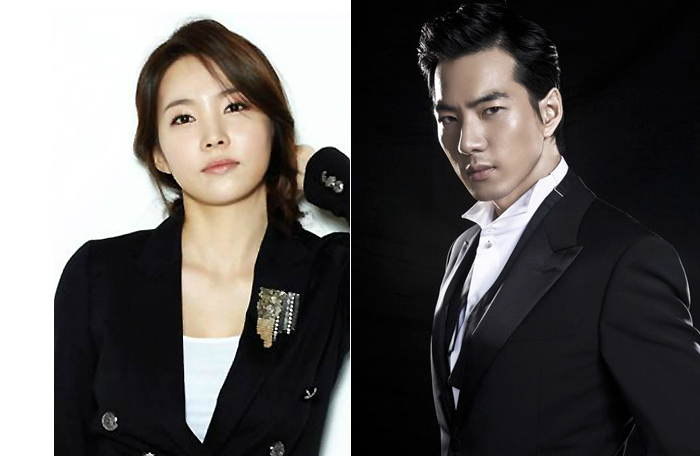 Five years after the independent film Missing Person, director LEE Seo is set to return with new Korean revenge thriller Tatooist. Casting was finalized this week and the project will be headlined by TV drama star SONG Il-kook, whose name was attached to the project early on, alongside actresses YOON Joo-hee and SEO Young.
SONG Il-kook, who hasn’t featured on the silver screen since The Art of Seduction and Red Eye in 2005, will portray a serial killer in the new film. Featuring as a beautiful tattoo artist with a dark past will be YOON Joo-hee, who has previously worked on the films Someone Special (2004), Never Forever (2007) and Life Is Cool (2008). Also starring will be SEO Young of A Tale of Legendary Libido (2008) and Love On-Air (2012).
LEE Seo’s previous film Missing Person premiered at the Jeonju International Film Festival in 2009 where it won the top prize. The film went on to win an Artistic Achievement Award at the Thessaloniki International Film Festival in Greece that same year.
Tatooist will be produced by Dasepo Club Co. Ltd., the company behind last month’s Way Back Home with JEON Do-yeon, as well as earlier hits Secret Reunion (2010), War of the Arrows (2011) and Confession of Murder (2012). Filming for Tatooist is slated to begin in February, which should be followed by a release in the second half of the year.
Any copying, republication or redistribution of KOFIC's content is prohibited without prior consent of KOFIC.
Related People Related Films Related Company