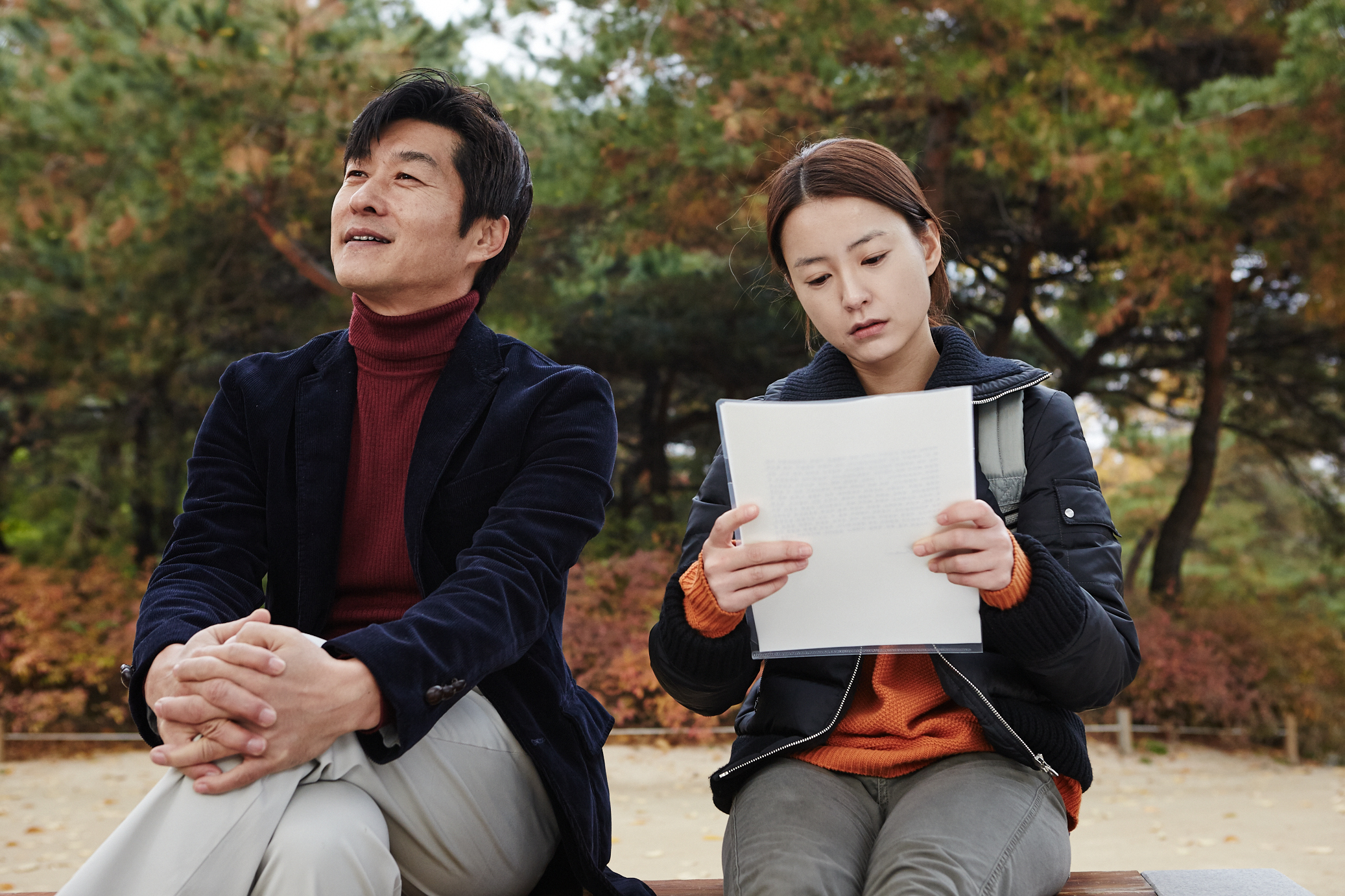 HONG’s latest film Our Sunhi, his second of 2013 following Nobody’s Daughter Haewon, premiered at the Locarno International Film Festival, where it earned the Silver Leopard Prize for Best Director. The film has already screened at over a dozen events, including the Toronto, Vancouver and Busan International Film Festivals. Tromso will be held from January 13-18 and the film will screen in its ‘Horizons’ program.
Mot, the debut film of SEO Ho-bin, premiered at the Busan Film Festival in October and will have its premiere as part of the Dhaka Film Festival’s Australasian Film Competition. The festival takes place over January 10-18.
LEE Han-wook’s short Hide N Seek premiered at the Montreal World Film Festival last year and will compete in the ‘Best Narrative Short’ section at the Irvine Film Festival, which will be staged from January 10-16.
These films join other January selections of Korean works such as the shorts that have already been selected for Sundance (Piece, Peace) and the Clermont-Ferrand Short Film Festival (The Boy and The Incredible Shrinking Man) as well as the features going to the Rotterdam (Intruders) and the Palm Spring International Film Festivals (Han Gong-ju, Juvenile Offender and Montage).
Any copying, republication or redistribution of KOFIC's content is prohibited without prior consent of KOFIC.
Related People Related Films