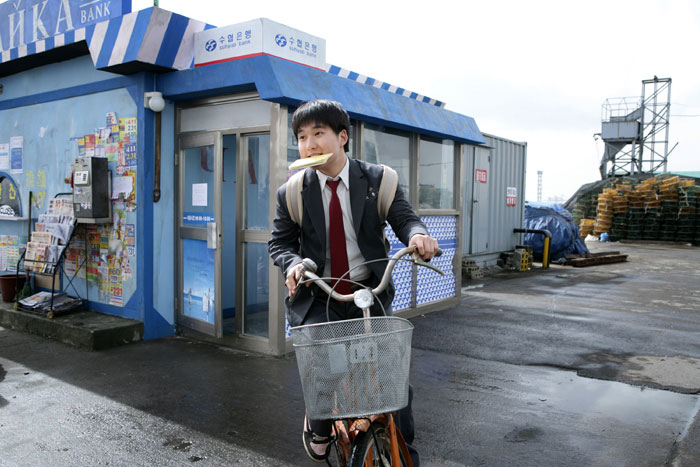 The Korean Cultural Center in São Paolo (Chairman SEO Sang-myun) is holding a Korean film week starting from the 11th in São Paolo, Brazil. It is the first official event held by the Korean Cultural Center in São Paolo which has opened on October 23rd. The Korean Film Week takes place at the University of São Paolo theater, and the screening list has eight 35 mm films provided by KOFIC (Chairman KIM Eui-seok), including Like a Virgin (2006), Late Blossom (2011), My Friend & His Wife (2006), 200 pounds Beauty (2006), Cinderella (2006) and The Wild Flowers In The Battle Field (1974).
The Korean Cultural Center in São Paolo is the 26th Korean Cultural Center branch outside Korea, the first branches were launched in Tokyo and New York in 1979, and is the third branch in the Middle and South America next to Argentina and Mexico. Director SEO Sang-myun has announced that “this Korean film week event plans to develop the Korean Film Week project launched in 2001, and to let the local film institutions know that cultural collaboration projects between Korea and Brazil will be boosted.”
Earlier, during the 37th São Paulo International Film Festival, which has been held from October 18th to 31st, KOFIC staged a Korean rookie directors’ special collection and a Korea-Brazil film collaboration forum. An MOU (memorandum of understanding) was also agreed upon between KOFIC and ANCINE during the event to promote comprehensive collaboration in film between the two countries. On the 30th, Park Chan-wook’s master class was held at the University of FAAP in São Paolo.