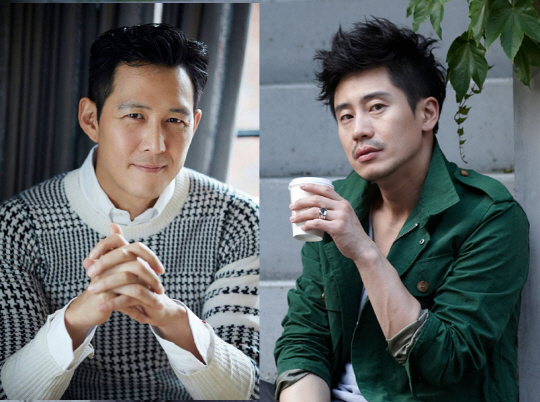 Korean stars SHIN Ha-kyun and LEE Jung-jae are set to team up for a new action thriller to be released next year. SHIN and LEE previously appeared together in The Thieves, though they did not share any scenes.
The film, tentatively titled Big Match, will feature SHIN, star of such modern Korean classics as Thirst (2008), Sympathy for Mr. Vengeance (2002) and Save the Green Planet (2003), as a game programmer who designs a special game for Korea’s wealthiest citizens. New World and The Face Reader star LEE will play a martial artist who is forced to fight in the game in order to save his brother.
Big Match sees the return of director CHOI Ho for the first time in five years, since his last film Go Go 70s. His previous works include Bye Joon (1998), Who Are You? (2002) and the 2006 gangster thriller Bloody Tie, starring HWANG Jung-min and RYOO Seung-bum.
The project will go into production next month and is expected to be released domestically in the second half of next year.
Any copying, republication or redistribution of KOFIC's content is prohibited without prior consent of KOFIC.
Related People Related Films