PLAN MAN and THE LAWS OF PLEASURE Wrap 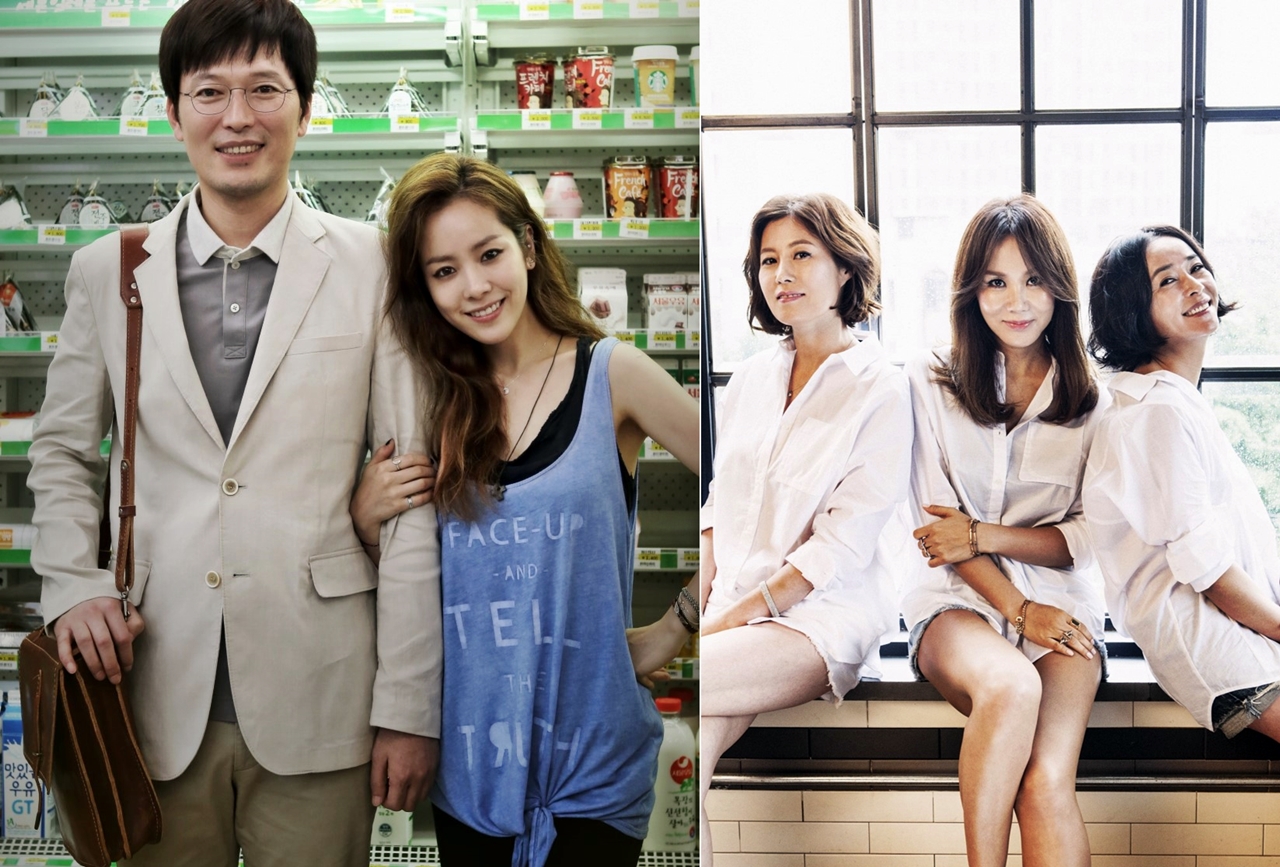 Two Korean films, Plan Man and The Laws of Pleasure, recently wrapped up production and are awaiting their public release early next year.
Plan Man is a romantic comedy starring JUNG Jae-young of Our Sun-hi and HAN Ji-min of DETECTIVE K : Secret of Virtuous Widow and Cadaver which completed production on October 26th. The film is a comedy that tells the story of an anal retentive man who attempts to escape from his fixation of trying to plan out every detail of his life.
Returning to comedy five years after Castaway on the Moon, JUNG Jae-young plays Jeong-suk, while HAN Ji-min plays So-jeong who helps Jeong-suk finally put an end to his one-sided love affair. SEONG Si-heub, who received the Mobile Film Audience Award at the 4th Seoul International Extreme-Short Image& Film Festival for his three-minute short Happy International Student last year, directed Plan Man which is scheduled to open in January next year.
Meanwhile, The Laws of Pleasure, which is being touted as the Korean Sex and the City, wrapped up production on October 12th. The Laws of Pleasure is directed by KWON Chil-in, previously behind Singles (2003) and Hellcats (2007), and stars three of Korea’s leading actresses in their forties: UHM Jeong-hwa (Princess Aurora, 2005), MOON So-ri (Oasis, 2002) and CHO Min-soo (Pieta). A humorous account of work, love and sex among women in their forties, The Laws of Pleasure is scheduled to greet audiences early next year.
Any copying, republication or redistribution of KOFIC's content is prohibited without prior consent of KOFIC.
Related People Related Films