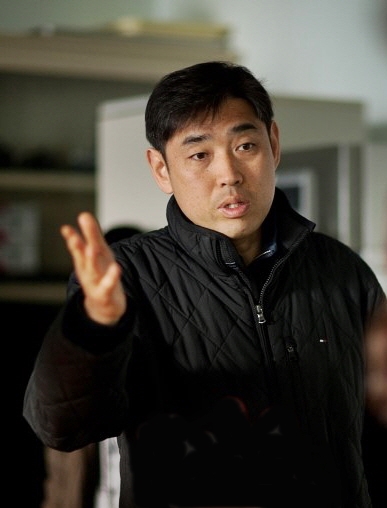 YOO Ha, the director of Spirit of Jeet Keun Do - Once Upon a Time in High School (2004), A Dirty Carnival (2006) and A Frozen Flower (2010) returns with the action noir Gangnam Blues (working title) following a one year break since Howling, based on NONAMI Asa’s novel and starring SONG Kang-ho and LEE Na-young was released last year. Like Spirit of Jeet Keun Do: Once Upon a Time in High School, Gangnam Blues is also set in Gangnam, Seoul during the 70s, a time when this particular location was at the heart of a real estate development boom. YOO Ha’s long awaited comeback in period filmmaking with this latest project follows the conspiring works of politics and unseen power. Rising star LEE Min-ho, who appeared in films such as Public Enemy Returns (2008) and Our School’s E.T. (2008) and quickly rose to stardom with the 2009 hit TV drama Boys Before Flowers, is being considered as the leading man of Gangnam Blues (working title). While other supporting roles are currently being cast, Gangnam Blues is expected tpo start production around March, 2014.
Any copying, republication or redistribution of KOFIC's content is prohibited without prior consent of KOFIC.
Related People Related Films