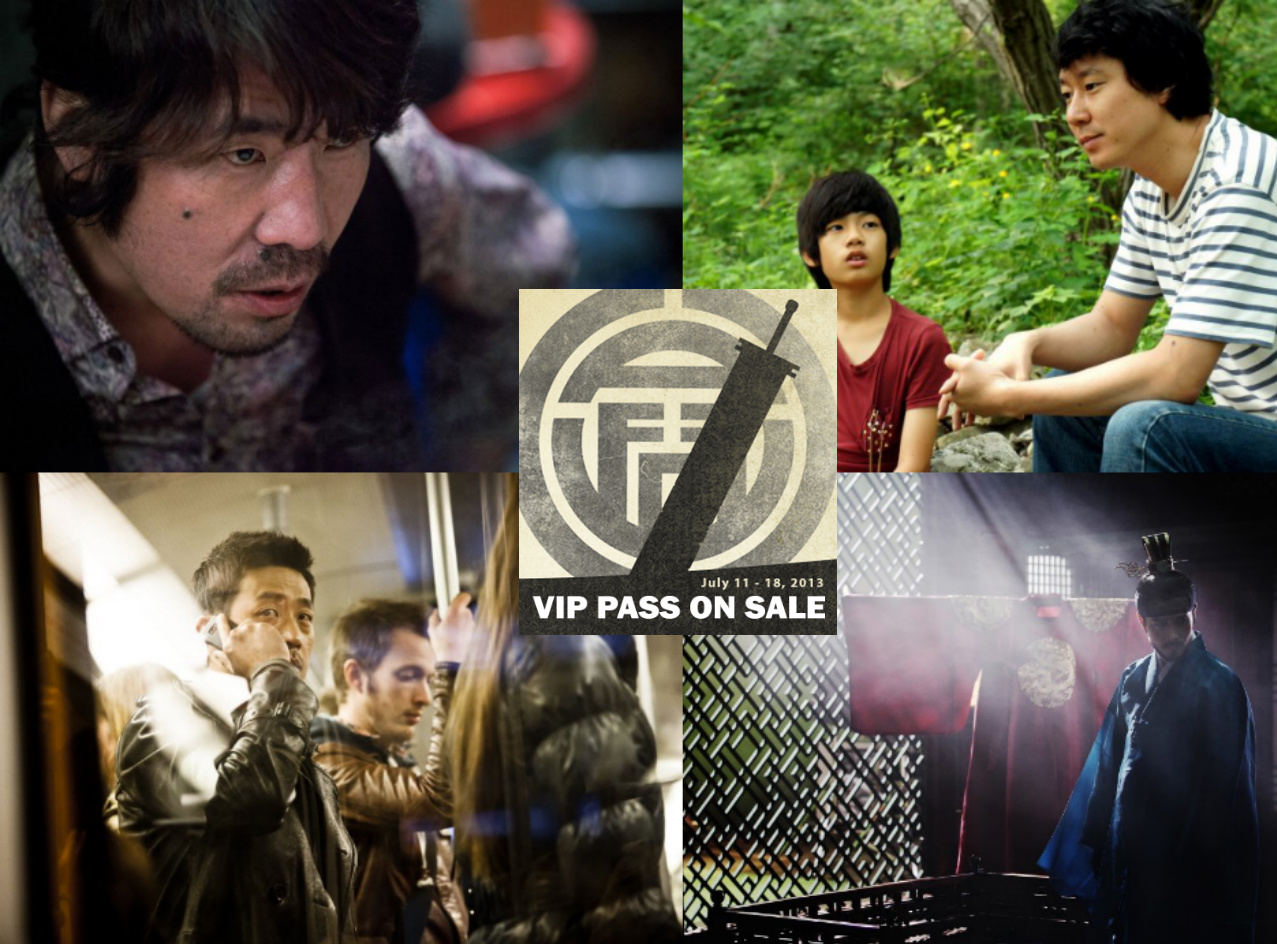 Korean film will be particularly prominent during this year’s Asian Film Festival Dallas. One of the premiere showcases for Asian cinema in North America, the festival is supported by Well Go USA Entertainment, the top Asian film distributor on the continent. Now in its 12th year, AFFD will run from July 11th to 18th.
Looking at this year’s numerous Korean selections, one of the two opening films will be the dark organ trade thriller Traffickers, from debut director KIM Hong-sun. Cats and Dogs, a low-budget effort billed as Korea’s first feature to be shot on a smartphone, is a sweet romcom set in the world of pets. The successful indie Romance Joe from LEE Kwang-kuk, initially premiered to rave reviews in Busan in 2011. RYOO Seung-wan’s big-budget spy blockbuster The Berlin File, starring HA Jung-woo, HAN SUk-kyu, JEON Ji-hyeon and RYOO Seung-beom, will add some firepower to the program.
Following numerous award wins, such as the Grand Jury Prize at the Sundance Film Festival, O Muel’s lyrical historical picture Jiseul will on show this year. The ominbus Horror Stories, which was directed by some of the most prominent genre filmmakers in Korea and which premiered at PiFan last year, is also in the lineup. Meanwhile, the offbeat animated film Padak will demonstrate the continued versatility of the Korean film industry. Finally, CHOO Chang-min’s blockbuster period film Masquerade will round out the program as the event’s closing film.
Any copying, republication or redistribution of KOFIC's content is prohibited without prior consent of KOFIC.
Related People Related Films