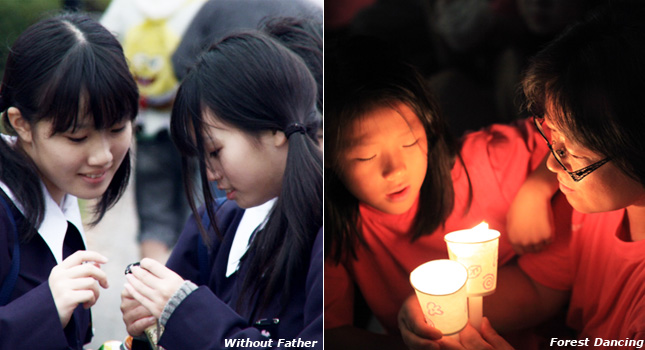 Without Father directed by KIM Eungsu, is going to open the 13th Seoul Independent Documentary Film & Video Festival (SIDOF). This is a film that portrays the journey of a woman traveling in Japan in search of her father. It picked the Audience Critics’ Award at the 13th Jeonju International Film Festival (JIFF). BYUN Sung-chan, one of the programmers explained the reason for opening the festival with the film by saying, “Without Father was one of the most meaningful and important films of 2012. It is a fascinating film-essay which questions and recollects the meaning of fatherhood.” 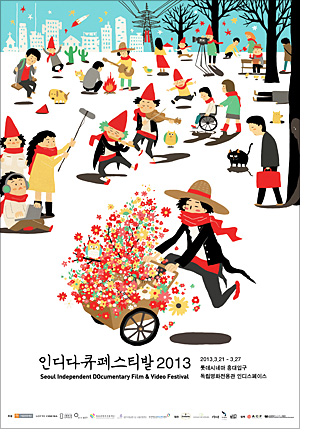 SIDOF decided on what films to invite as well. In the Focus of Asia section, they will screen documentaries that have received attention in Asia, with the help of the Japanese Yamagata International Documentary Film Festival and the Asian Cinema Fund (ACF) run by the Busan International Film Festival (BIFF). Jiseul, the winner of the Grand Jury Prize at the 29th Sundance Film Festival will also screen as it received a special invitation.
9 foreign films including CHAR... the No-Man’s Island directed by Sorav Sarangi were invited to the festival. In the Focus of the Year section, KANG Seok-pil’s Forest Dancing and 9 other Korean documentaries will be presented. SIDOF 2013 will take place at Lotte Cinema Hongdae and Indie Space from March 21st to 27th, 2013.