BYUN Young-joo Selected as the Woman Filmmaker of 2012 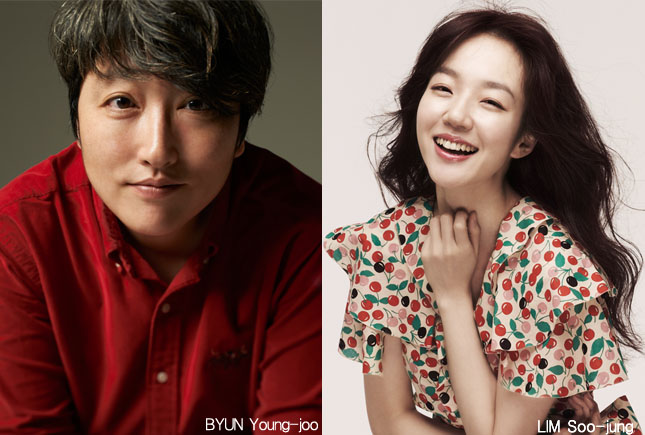 Director BYUN Young-joo has been selected as the woman filmmaker of the year by Women in Film Korea. The association announced its list of this year's award recipients including LIM Soo-jung for the Best Actress category, AHN Soo-hyun for Best Producer for her work The Thieves, and KIM Il-ran and HONG Ji-you for the best short/documentary film section.
Director BYUN adapted and directed Helpless based on a Japanese novel with the same title about a society which does not accomodate a woman's wish to live normally. The film has been praised for capturing the zeitgeist of the current times and the thrill derived from genre filmmaking.
LIM Soo-jung of All About My Wife was selected by the association's members and committee members as well as a vote by the film reservation site, Maxmovie. Directors SHIN A-ga and LEE Sang-cheol of Jesus Hospital got the award for Best Direction and Script, Music Director PARK In-young of Pieta won the Best Technical Award and the company 1st Look which was in charge of publicity for hits such as The Grand Heist, Love Fiction, Masquerade, All About My Wife and The Thieves won the Best Publicity and Marketing Award.
Any copying, republication or redistribution of KOFIC's content is prohibited without prior consent of KOFIC.
Related People Related Films