<The Front Line> Selected as Korea's Entry to Academy Awards 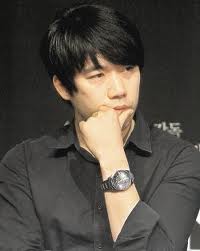 <The Front Line>, starring SHIN Ha-kyun and KO Su, is a war-themed human drama that depicted subtle yet complicated relationship between North and South Korean soldiers engaged in fierce battles to capture the frontier base of 'Aerok Hill' during the latter part of Korean War.  JANG Hoon is a former assistant director of KIM Ki-duk, Korea's leading film auteur, and has already directed such critical and commercial hits as <Rough Cut> (2008) and <Secret Reunion> (2010), firmly establishing himself as one of the leading filmmakers in Korea today.
Other films in consideration for Korean representative were HONG Sang-soo's Cannes entry <The Day He Arrives>; IM Kwon-taek's <Hanji>, a story surrounding traditionary Korean paper'; JEON Jae-hong's <Poongsan>, story of a man freely crossing North and South Korea; <The Yellow Sea>, second feature effort by NA Hong-jin of multi-award winner <The Chaser>―fame; and finally KANG Hyoung-cheol's <Sunny>, which gathered in over 7 million audiences this year.
The selection committee focused on the film's completeness and award possibilities and two films, <The Front Line> and <The Yellow Sea>, were considered as two leading candidates until the end.  According to committee's statement, <The Front Line> received favorable remarks for its subject matter on the tragedies of Korean War, as well as receiving high marks for its outstanding quality of conclusion scene.  Meanwhile, <The Yellow Sea> had high marks for its overall completeness, but was relegated to 2nd for its excessive violence, which deemed inappropriate and unfit for Academy Awards consideration. Accordingly to the committee members, this year's competition featured numerous outstanding films, which made it even more difficult for them to choose the final representative.
Any copying, republication or redistribution of KOFIC's content is prohibited without prior consent of KOFIC.
Related Films Related News 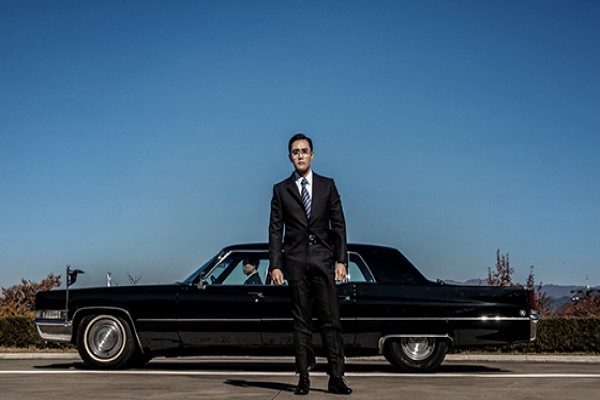 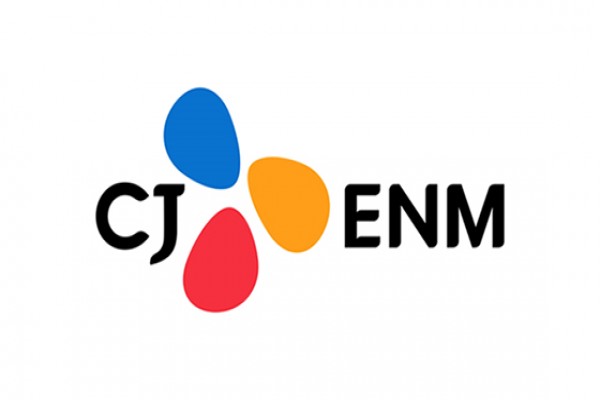