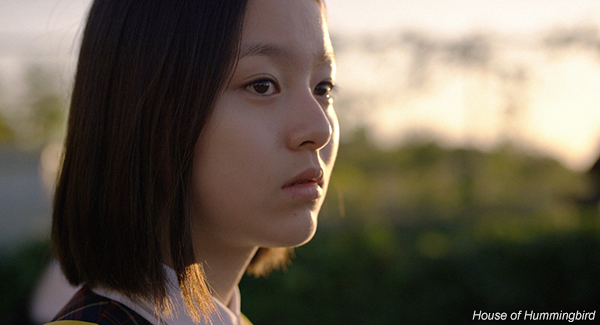 2018
| 139 min | Drama
DIRECTOR KIM Bora
CAST PARK Ji-hu, KIM Sae-byuk
RELEASE DATE August 29, 2019
CONTACT Contents Panda
Tel +82-2-371-5500
Fax +82-2-371-6340
Email filmsales@cj.net
KIM Bora’s award-winning debut House of Hummingbird has finally flown into local theaters following its debut last year at the Busan International Film Festival in the New Currents competition. Since then, the film has been on an extraordinary festival run that has seen it bag awards all over the world in a run not seen for a Korean film since the likes of PARK Jung-bum’s The Journals of Musan (2010) and LEE Su-jin’s HAN Gong-ju (2014).
Set in 1994 and partly inspired by the director’s own life, House of Hummingbird follows the life of a 14-year-old girl (PARK Ji-hu) who lives with her family in Seoul. As she navigates her complicated family life and cautiously enters into the first flush of romance she begins a friendship with her new teacher (KIM Sae-byuk) at a Chinese character after-school academy.
The film debuted internationally in February of this year at the Berlin International Film Festival, where it picked up the Grand Prix for the Best Feature in the Generation 14plus section. Following that it earned awards for Best International Narrative Feature, Best Actress and Best Cinematography at the Tribeca Film Festival. To date, the film has picked up 25 awards from festivals around the world.
Any copying, republication or redistribution of KOFIC's content is prohibited without prior consent of KOFIC.
Related People Related Films Related Company Related News 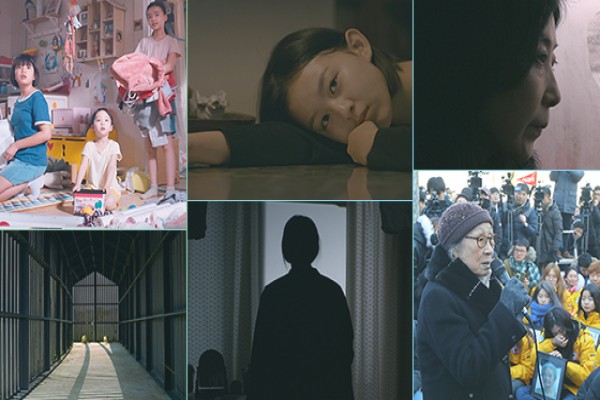 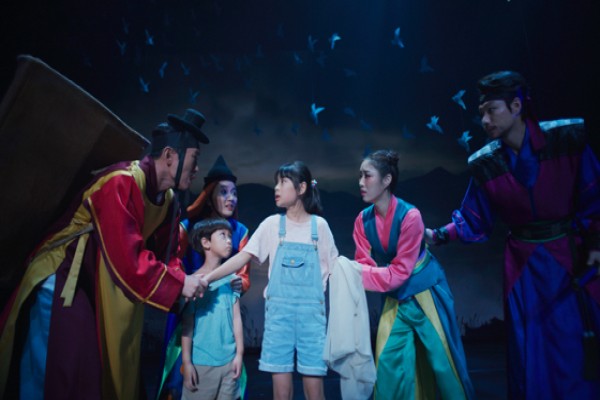 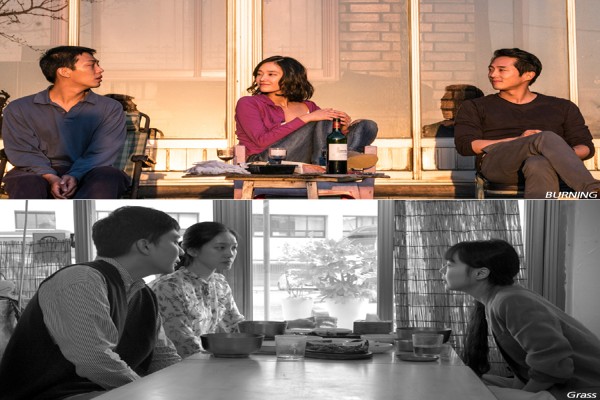 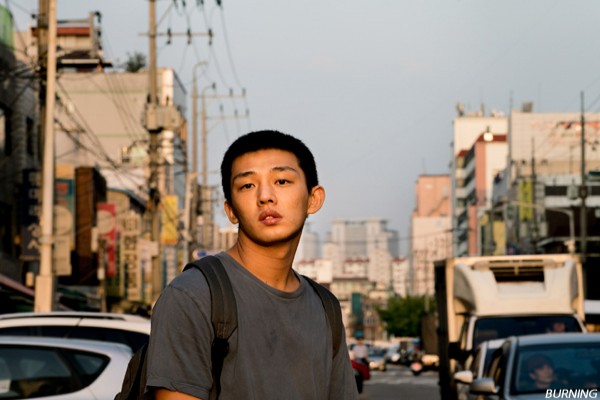 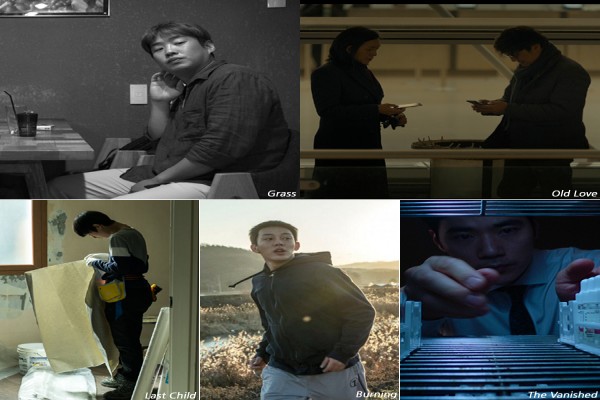