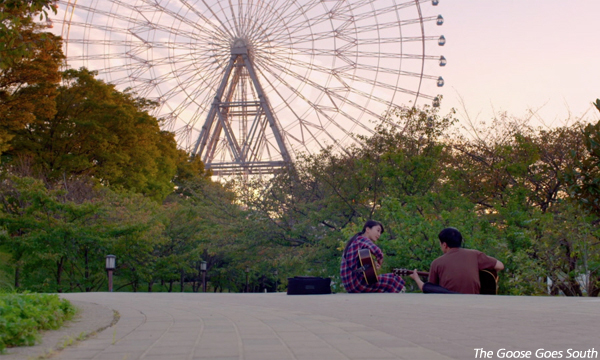 The KoBiz online screening service operated by the Korean Film Council (KOFIC) will feature 47 movies from the Bucheon International Fantastic Film Festival (BIFAN), available on its official website (screening.koreanfilm.or.kr).
KoBiz Online Screening has been streaming annually titles from major film fests in Korea, such as the Busan International Film Festival (BIFF), the Jeonju International Film Festival (JIFF), BIFAN, and even works from the Korean Academy of Film Arts (KAFA), in order to promote excellent Korean films to global markets. It has been designed to make it as easy as possible for festival programmers and buyers across the world to watch Korean movies. This year’s line-up of the BIFAN-KoBiz Online Screenings includes a number of films invited to the 22nd BIFAN, available for three months from July 13th to October 12th.
The lineup will be comprised of 1 film from the Bucheon Choice section, 16 from the Korean Fantastic section, 1 from the Family Zone section, and 29 from the Fantastic Short Films section. Among them are genre films by promising young directors, such as KIM Hyoung-jin’s The Uncle, BAEK Jae-ho and LEE Hee- The Goose Goes South, JUNG Min-kyu’s Land of Happiness and PARK Beom-jun’s The Journey of the 12 Cats. Also available among the Korean shorts are SEO Bo- Soh, YOON Jun-hee’s So Sorry, SHIN Ga- Turn Your Fan Off in Winter, BAE Hui- Knock and KIM Jong- Unknown Woman.
If you want to watch these movies, membership of the online screening service is a prerequisite. Memberships are free but are limited to festival programmers and fore
Any copying, republication or redistribution of KOFIC's content is prohibited without prior consent of KOFIC.
Related People Related Films Related Company Related News 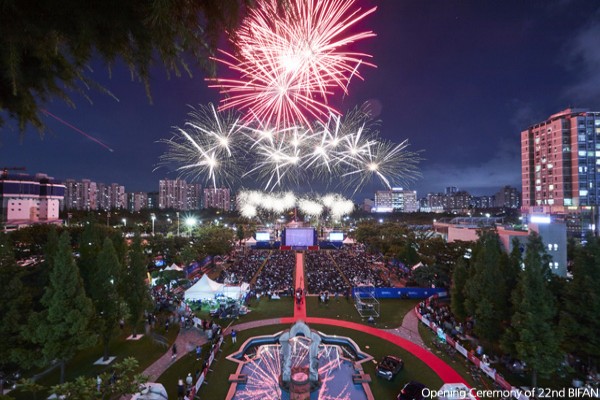