Two shorts from the Korean Academy of Film Arts (KAFA), KIM Hyo-mi’s White Silence and KIM Ji-hyeon’s Throttled will be competing in Graduation films section at the Annecy International Animation Film Festival this year. Joining them will be KIM Jin-a’s Report About Death, also a university graduation short.

Two years after winning the Best Short Film award at the event, JEONG Da-hee is set to return to the French animation jubilee’s competition section with her new short The Empty.

The description for The Empty reads as follows: “In the woman's room, memories constantly accumulate and disappear like dust. The man spends his time in this room creating futile little games with woman's memories.”

Following studies at Hongik University in Seoul and the Ecole Nationale Supérieure des Arts Décoratifs in Paris, JEONG debuted with The Hours of Tree in 2012 and later gained wide acclaim for Man on the Chair, which screened in the Director’s Fortnight section of the Cannes Film Festival in 2014 before winning its award in Annecy.

This year’s Annecy festival will take place over June 13th to 18th. Aside from Man on the Chair, Korean features such as SUNG Baek-yeop’s Oseam (2003) and LEE Sung-gang’s My Beautiful Girl, Mari (2002) have also earned Best Film awards at the event. 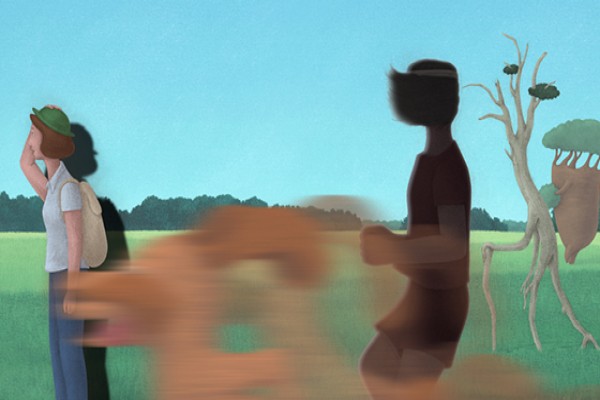