Looking at the New World Through the Eyes of Women 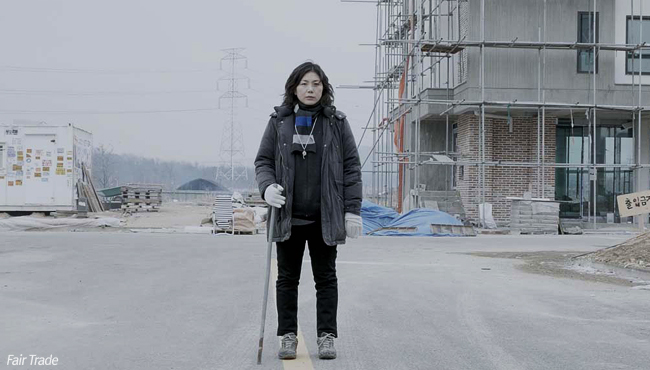 KoBiz Online Screening (OS) is providing the streaming service of selected works from the  SEOUL International Women’s Film Festival for the second time this year. The festival, formerly known as International Women’s Film Festival in Seoul (IWFFIS), has been reborn as SIWFF, while the festival also introduced a new design for its festival logo. SIWFF, which was founded in 1997, not only focuses on women but it also spotlights the disabled, immigrants, sexual minorities and other social minorities. The festival has become the world’s largest women’s film festival. 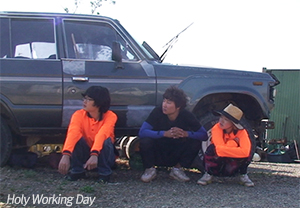 The Korean films at SIWFF 2015 are programmed in diverse sections, while a new program, I-TEENS, now has its own section. I-TEENs is a program where teenage jury members select their favorite film. This section was made in support of teenage women independent film culture.
Through the OS’s FESTIVAL SCREENING, Heart of Snow, Heart of Blood (KIM Jeong), a documentary about historical deportation trauma for Korean in Central Asia, which will be screened in New Currents’ section, Fair Trade by director JO Se-young who raised heated discussions with last year’s abortion film Let’s Dance, and director LEE Hee-won’s youth expedition Holy Working Day will be available, with a total of 22 Korean features.
Any copying, republication or redistribution of KOFIC's content is prohibited without prior consent of KOFIC.
Related People Related Films Related Company