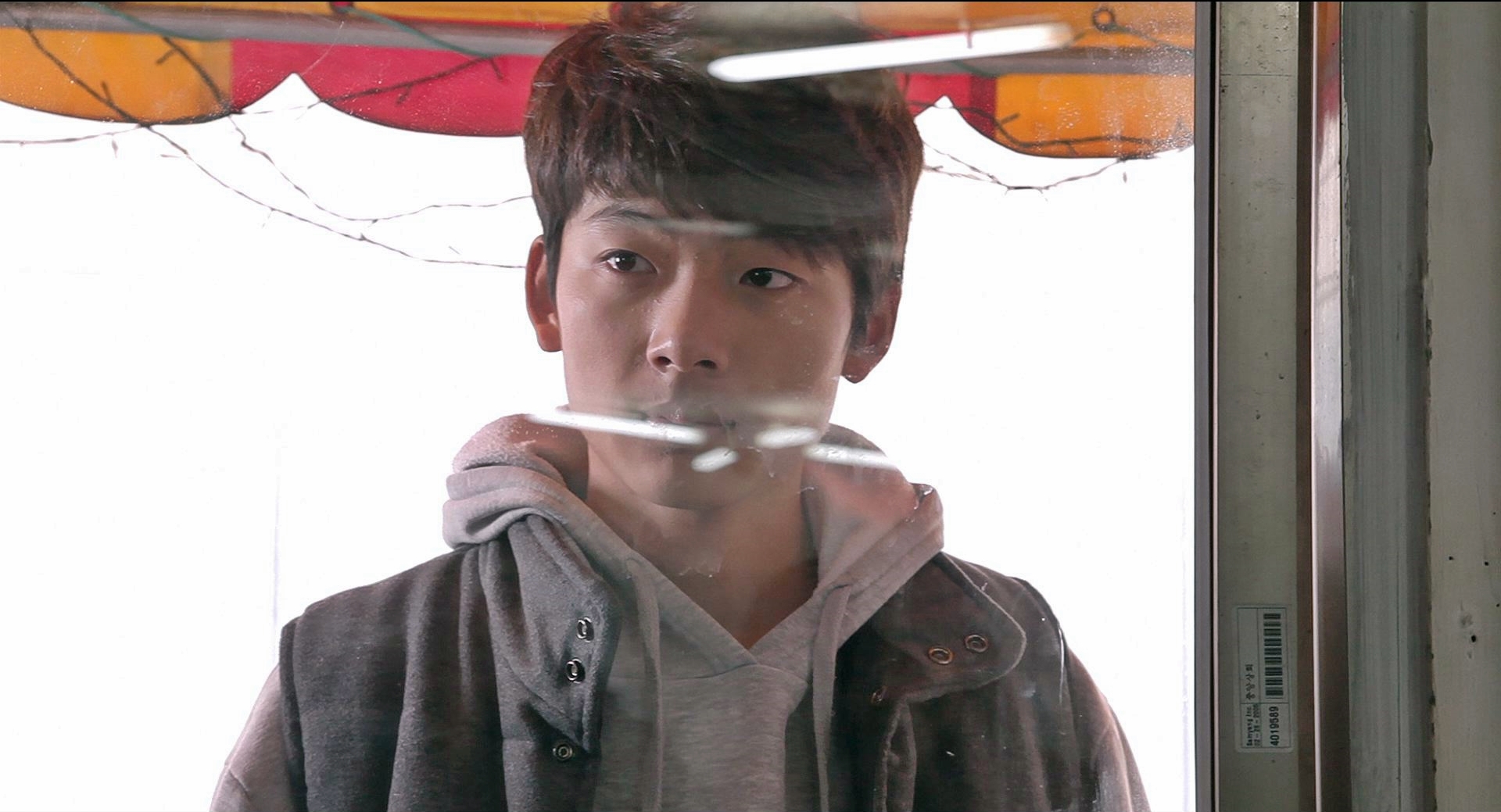 A new memorandum of mutual understanding will be signed by Estonia and South Korea during the Industry Days market event held in conjunction with this year’s Black Nights International Film Festival in Tallinn (POFF).
The agreement, which will be the first of its kind between South Korea and a nation from Northern or Eastern Europe, is to be signed by the Director of the Estonian Film Institute, Edith Sepp, and the Secretary General of Korean Film Council, Mr. KIM In-soo. A group consisting of Korean sales agents, producer, and delegates from KOFIC, the Busan International Film Festival, and the Producers Guild of Korea will visit Estonia for the signing.
Ever since a special focus on South Korea was held during the Black Nights Film Festival in 2007, Estonia has been the gateway to Korean cinema in the region. LEE Hae-jun’s Castaway on the Moon picked up the Audience Award in 2009 and a number of Korean films have been included in the festival’s lineup every year. Last year, a number of key industry figure visited POFF’s Industry Days, such as producer OH Jung-wan and Thomas NAM, the head of the Network of Asian Fantastic Films (NAFF).
The memorandum, which will be signed on November 27th during Industry Days, will strengthen the potential for international collaboration between the two nations. There are already two joint productions on the way, including JEON Kyu-hwan’s The Painter, which featured shoots in both countries. A showcase panel of internationally renowned Korean producers will follow the signing.
Meanwhile, six Korean films have been confirmed for this year’s 17th edition of POFF. Of those, KIM Ki-duk’s controversial new feature Moebius will screen as part of ’17 Selected Titles,’ SHIN Su-won’s Pluto was picked for the ‘Just Films’ section and YEUN Sang-ho’s The Fake was invited to the ‘Animated Dreams’ program. Three more titles will be featured in the panorama lineup. These include HONG Sangsoo’s Berlinale competition film Nobody’s Daughter Haewon, RYOO Seung-wan’s spy thriller The Berlin File and CHUNG Ji-young’s searing historical thriller National Security. Also featured will be a special screening of Spike Lee’s remake of PARK Chan-wook’s Oldboy (2003).
The 17th Black Nights International Film Festival in Tallinn will take place from November 15th to December 1st.
Any copying, republication or redistribution of KOFIC's content is prohibited without prior consent of KOFIC.
Related People Related Films