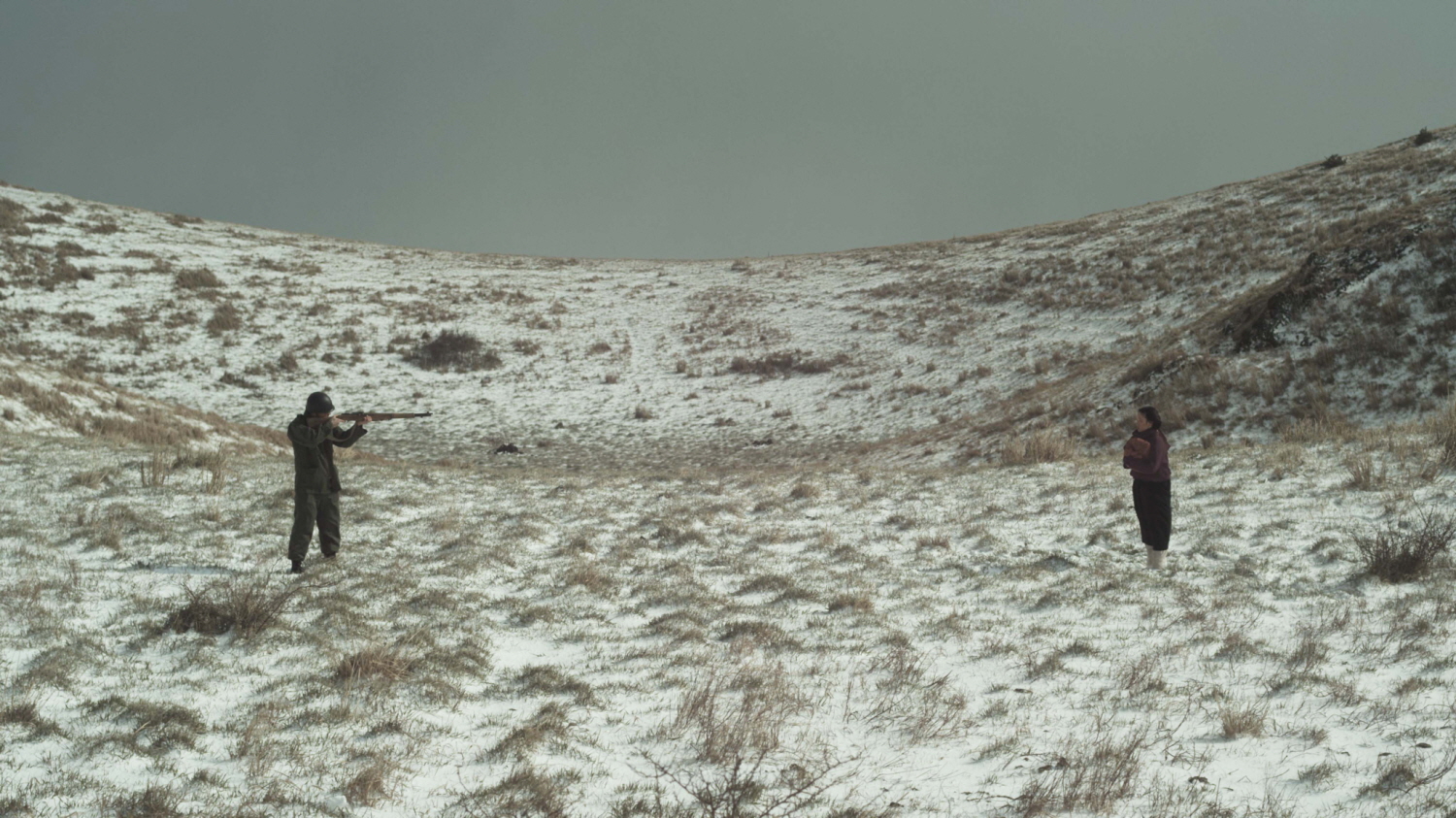 Nine Korean films including the Sundance winner Jiseul, National Security and Juvenile Offender will compete for the entry for the Academy Award for Best Foreign Language Film scheduled to be held next year in the United States. The Korean Film Council (KOFIC) has announced a total of nine titles (including Jiseul, National Security, Juvenile Offender, A Werewolf Boy, The Berlin File, Montage, Mai Ratima, The Terror Live and The Face Reader) to be considered for submission to the 86th Academy Awards Best Foreign Language Film category.

Films released domestically or which are scheduled to be released between October 1st, 2012 and September 30th, 2013, and are consecutively screened for a minimum of seven days and charged admissions at a commercial theater over three times per days are eligible for entry. KOFIC creates an evaluation committee of five members who take cinematic qualities, U.S. distribution abilities, and director and film’s recognizability into consideration to choose the final official title that will be sent to the Academy of Motion Picture Arts and Sciences (AMPAS) in charge of the Academy Awards.
A related organization in each country registered at the FIAPF (Fédération Internationale des Associations de Producteurs de Films; English: International Federation of Film Producers Associations) conducts a preliminary selection of nine titles which will then be evaluated for the final selection of one title. Only one film per country is accepted and all submitted films will be screened by the Foreign Language Film Award Committee which then chooses the final five nominations for next year.
Korea has faced the challenge on numerous occasions, but never gone so far as to be included in final nominations, not to mention becoming an award recipient. The titles that have been submitted up to now include Oasis, Spring, Summer, Fall, Winter…and Spring, Taekukgi, Welcome To Dongmakgol, King and the Clown, Crossing, Mother, The Front Line and Pieta. The 86th  Academy Awards will be held on March 2nd, 2014 at the Los Angeles Dolby Theater.
Any copying, republication or redistribution of KOFIC's content is prohibited without prior consent of KOFIC.
Related Films