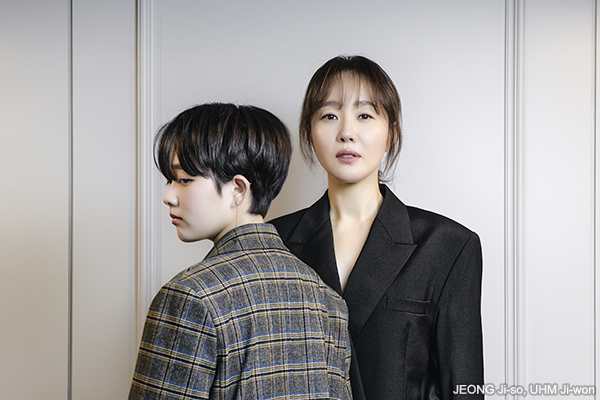 According to distributor CJ Entertainment, The Cursed: Repeat (translated title), a movie spinoff of the YEON Sang-ho-scripted tvN series The Cursed, has wrapped production after three months of filming. Principal photography began on September 9 and was completed on December 5.
The Cursed, which originally aired on tvN from February to March of this year, is an occult-themed series about a young woman (JEONG Ji-so) with the ability to bring about people’s death by using their names, photos and belongings. UHM Ji-won starred as an investigative reporter who fights against an evil force hiding behind a large IT conglomerate.
UHM Ji-won, known to film viewers from Hope (2013) and Missing (2016), returns for the spin-off, as does writer YEON Sang-ho, who is more well-known as the director of the hit films TRAIN TO BUSAN (2016) and Peninsula. Also returning is series director KIM Yong-wan, who also helmed the Don LEE sports-drama vehicle Champion (2018), and UHM’s co-star JEONG Ji-so, as the girl with occult powers. JEONG is known to global audiences as the daughter of the rich Park family in BONG Joon-ho’s PARASITE (2019).
Playing out in the same world but following a new story, The Cursed: Repeat will follow a former reporter and an occult practitioner who dig into a murder case when the suspected killer turns out to be a revived corpse.
Any copying, republication or redistribution of KOFIC's content is prohibited without prior consent of KOFIC.
Related People Related Films Related Company Related News 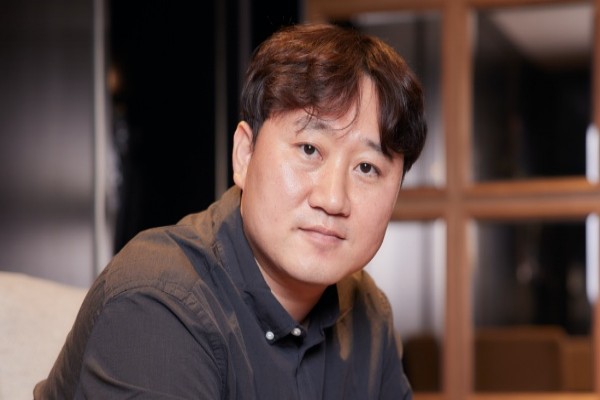 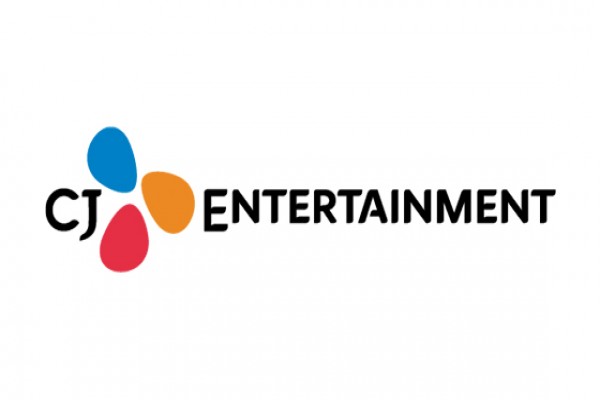