Aug 10, 2020
Korean Films in Control as Industry Gets Back on Track 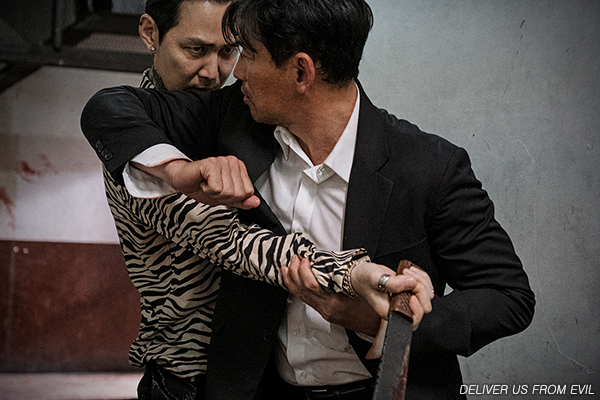 This past weekend delivered with it the most promising box office news yet during the COVID-19 Pandemic, as business shot up over 68% week-on-week. Overall, 1.81 million tickets were snatched up during the Friday to Sunday period, which represented a 36% increase over the previous record of the health crisis, set in mid-July during the opening of Peninsula. Local films dominated the charts, claiming a staggering 94% of all sales.
Coming in at a resounding first place with a 78% market share was the latest summer blockbuster, CJ Entertainment’s noir action-thriller DELIVER US FROM EVIL, starring box office magnet HWANG Jung-min and LEE Jung-jae. The film surpassed Peninsula to score the best opening yet during the pandemic, with an impressive 1.39 million seats (USD 10.55 million) filled over the weekend and 2.03 million sales (USD 14.97 million) recorded since its Wednesday debut. Audience ratings are for the moment significantly higher than the season’s previous offerings, which bodes well for the film’s late summer legs.
Less well received was last week’s Steel Rain2: Summit, which crashed a hefty 69% in its sophomore weekend. With another 204,000 entries (USD 1.48 million) counted, the geopolitical action-drama has now accrued 1.54 million admissions (USD 10.7 million).
Still hanging around in its fourth week, though it was down 67%, was the post-apocalyptic action film Peninsula, with added 100,000 viewers (USD 745,000). The TRAIN TO BUSAN (2016) sequel has now reached a total of 3.69 million spectators (USD 26.97 million).
Opening in fourth place was the American animation Animal Crackers, which debuted with 53,000 entries (USD 362,000) over the weekend and recorded 67,000 admissions (USD 515,000) over its first five days.
Closing out the top five was the third week of the rerelease of Aladdin, which was down 50%, selling 14,000 tickets (USD 92,000). The Disney hit’s lifetime total in Korea now stands at 12.71 million admissions.
While DELIVER US FROM EVIL is poised to do more strong business in the coming week, it will also have to contend with the new local offering OK! Madam with UHM Jeong-hwa. The first comedy to appear during the health crisis, it may well offer viewers some respite from the barrage of bad news and bad weather this summer.
Any copying, republication or redistribution of KOFIC's content is prohibited without prior consent of KOFIC.
Related People Related Films Related Company Related News 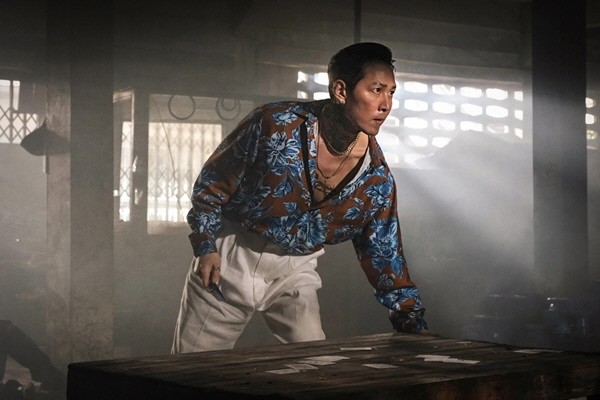 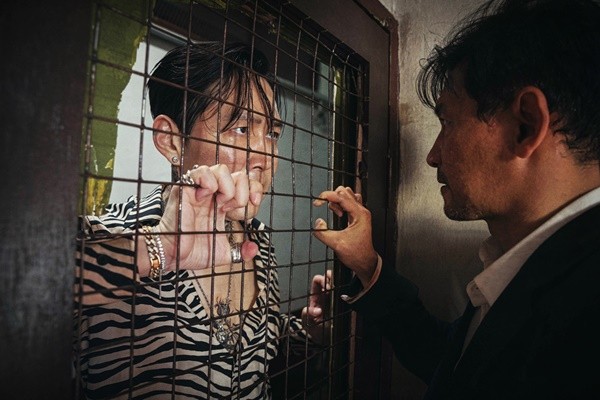