Holy Night: Demon Hunters, which was previously announced under the workmen title Inside, will focus on an occult-themed game in which players team up to fight against evil spirits. If the casting is confirmed, Seohyun will play a progressive female character who becomes a key member of the team.

The film will mark the directing debut of Lim Daehee, who developed the screenplay along with Don Lee and Lee’s content planning creation company Team Gorilla. Team Gorilla will co-produce the project with Nova Film.

Beyond her successful music career, Seohyun has built up a steady stream of TV credits, including last year’s show Private Lives. She appeared as herself in the 2014 melodrama My Brilliant Life and is now working on her first leading role in the Netflix Original film Moral Sense from director Park Hyunjin.

Don Lee has developed a global fan base through roles in Train to Busan (2016), The Outlaws (2017), and Along with the Gods: The Last 49 Days (2018) and will soon be seen in his Hollywood debut, the Marvel film The Eternals from Oscar-winning director Chloe Zhao.

Holy Night: Demon Hunters is scheduled to go into production in the second half of the year. 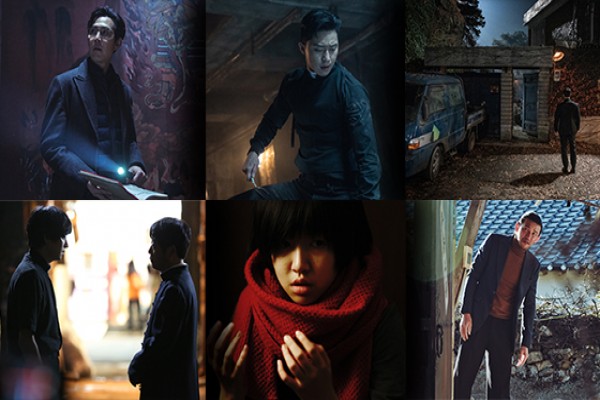