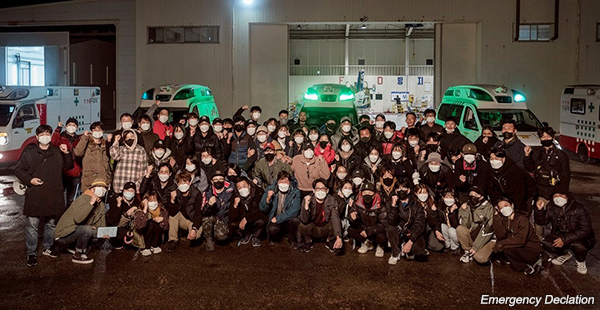 Emergency Declaration, the star-studded aviation disaster drama from HAN Jae-rim, completed production on October 24. Already a highly anticipated project owing to its star-studded cast, which includes SONG Kang-ho (PARASITE, 2019), LEE Byung-hun (Inside Men, 2015) and JEON Do-yeon (Secret Sunshine, 2007), as well as KIM Nam-gil (Pandora, 2016), IM Si-wan (The Attorney, 2013), KIM So-jin (Another Child, 2019) and PARK Hae-joon (Fourth Place, 2016), the film concerns a commercial airliner that must make an emergency landing following an unexpected disaster.
SONG Kang-ho, one of Korea’s most beloved stars and world famous for his role in the Academy Award-winning PARASITE (2019), last appeared on screen in the Joseon Era drama The King’s Letters (2019) last summer. His other major recent roles include The Throne (2015) and A Taxi Driver (2017).
For LEE Byung-hun, Emergency Declaration marks the middle in a run of disaster films, between the smash hit ASHFALL at the end of last year and the upcoming Concert Utopia (translated title), which he will shoot next year. LEE recently picked up the Best Actor Award at the Asian Film Awards for his leading role in this year’s The Man Standing Next, having won the same prize at the event in 2016 for Inside Men (2015).
JEON Do-yeon, the Best Actress Award winner at the Cannes Film Festival in 2007 for Secret Sunshine (2007), which also featured SONG Kang-ho, starred in the crime drama BEASTS CLAWING AT STRAWS earlier this year. She has shared the screen with LEE Byung-hun several times, most recently in Memories of the Sword (2015) and a cameo role in ASHFALL.
Director HAN last scored a box office hit with the prosecutor saga The King, released during the Lunar New Year season in 2017. He previously worked with SONG on both The Show Must Go On (2007) and The Face Reader (2013).
Emergency Declaration is being financed and distributed by Showbox and produced by Director HAN’s own production company Woojoo Film, which previously made The Exclusive : Beat the Devil's Tattoo (2015) and The King (2017).
Any copying, republication or redistribution of KOFIC's content is prohibited without prior consent of KOFIC.
Related People Related Films Related Company Related News 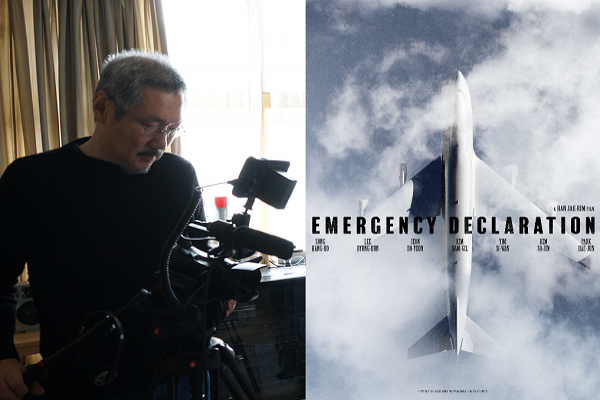