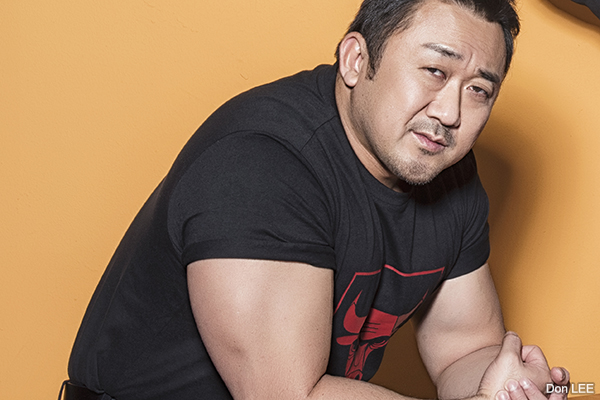 Don LEE (aka MA Dong-seok), who recently wrapped production on his Hollywood debut, the Marvel Cinematic Universe tentpole The Eternals, has signed on to a new project, the plastic surgery-themed drama Apgujeong Report (working title). The film, which will see the star re-team with Ordinary People (2018) director LIM Jin-sun, will co-star CHUNG Kyung-ho, OH Na-ra and OH Yeon-seo.
LEE is slated to appear as Dae-kook, a man who was born and bred in Apgujeong, a neighborhood in the affluent Gangnam district, and finds himself out of work. Meanwhile, Ji-woo (CHUNG Kyung-ho) is a brilliant plastic surgeon who is cold to others. Together, these characters will lead the heyday of plastic surgery in Apgujeong.
Formerly a popular character actor, Don LEE’s fame rose around the time he participated in the global sensation TRAIN TO BUSAN (2016) and he went on to headline hits such as THE OUTLAWS (2017), Along with the Gods: The Last 49 Days (2018) and The Gangster, The Cop, The Devil (2019). Aside from The Eternals, he has also been shooting The Outlaws 2 this year.
CHUNG Kyung-ho is known for films such as Running Turtle (2009) and Fasten Your Seatbelt (2013). His last major appearance in a film was 2014’s Manhole, though he has been very active on the small screen in the interim.
OH Na-ra has played supporting parts in several major films, such as Casa Amor; Exclusive for Ladies (2015), MISBEHAVIOR (2017) and BECAUSE I LOVE YOU (2017). Her star rose after appearing in the TV drama sensation Sky Castle and she has since graduated to leading roles in films, such as in Not the Lips (working title), which is in post-production, and the currently in-production Control (working title).
OH Yeon-seo is a star across both the big and small screen, and has recently appeared in RUN OFF (2016) and Cheese in the Trap (2018), a big screen adaptation of the hit drama series of the same name.
Apgujeong Report will be the second film by director LIM Jin-sun, following the thriller Ordinary People (2018), which paired Don LEE with KIM Sae-ron. The project, which will be financed and distributed by Showbox, is scheduled to enter production this month.
Any copying, republication or redistribution of KOFIC's content is prohibited without prior consent of KOFIC.
Related People Related Films Related Company Related News 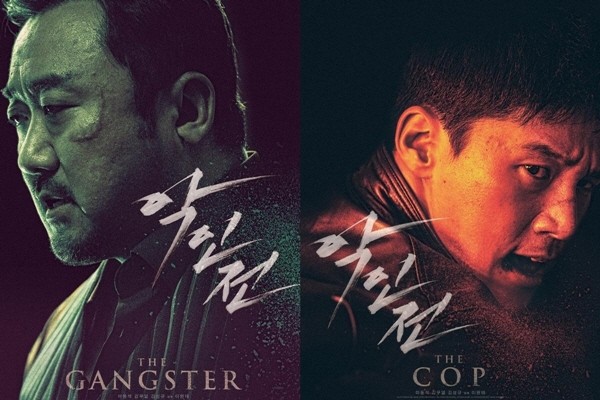