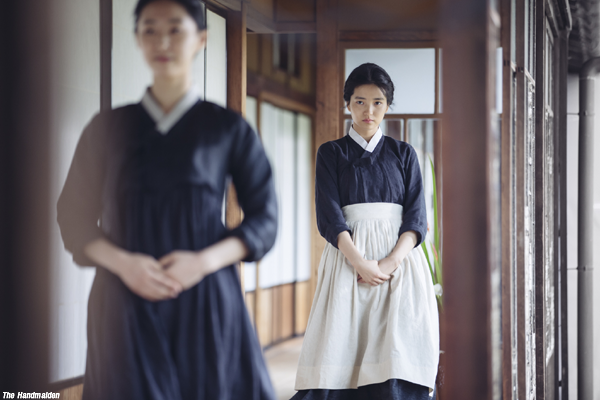 This year’s Karlovy Vary International Film Festival will feature a trio of Korean films in its lineup. Coming in straight from the Cannes Film Festival is PARK Chan-wook’s latest feature The Handmaiden, while indie titles Communication & Lies and Fourth Place, both of which debuted at the Busan International Film Festival, will also be on show in the Czech Republic.
Screening in the Horizons Section, The Handmaiden is based on Sarah Waters’ novel Fingersmith, swapping out its Victorian Era setting for the Colonial Era in Korea and Japan. The Cannes competition title, PARK’s third following Old Boy (2003) and Thirst (2009) stars KIM Min-hee, HA Jung-woo and new actress KIM Tae-ri. The film, which has become CJ Entertainment’s most widely sold feature internationally, has attracted over 4 million admissions (USD 27.28 million) in Korea, where it is currently on release.
The debut film by LEE Seung-won, Communication & Lies, part of the Another View program, had its premiere as part of Busan’s signature New Currents competition, where it earned the Netpac Award and Actress of the Year prize for JANG Sun. Shot in black and white, the film follows a man and woman whose bizarre behaviours shock their family and colleagues.
The Variety Critics' Choice section will feature the indie drama Fourth Place. The latest from Eungyo (2012) director JUNG Ji-woo, the film follows a disgraced former swimming champ who uses aggressive tactics to train a young boy who has never placed for a medal in a competition.
The Karlovy Vary International Film Festival will hold its 51st edition from July 1st to 9th. 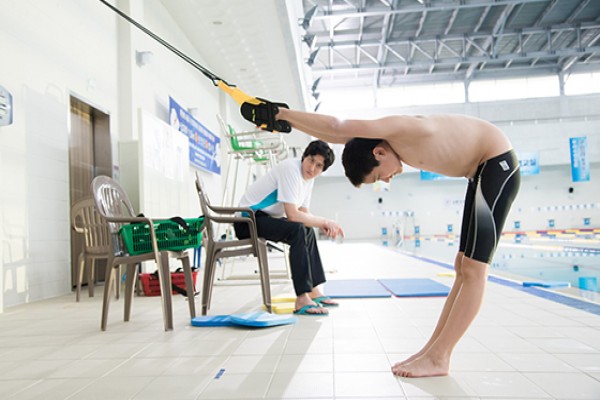