May 28, 2013
The Sequel Invited Following the Original 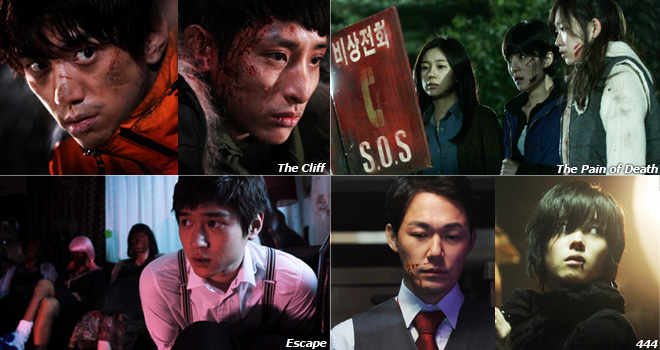 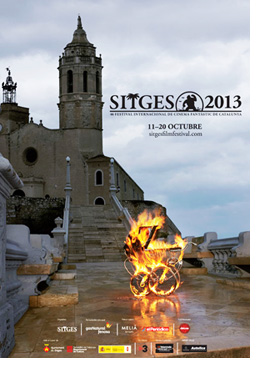 The omnibus horror film Horror Stories II has been invited to the 46th Sitges Film Festival. The festival is held every year in October in Sitges near Spain's Barcelona and focuses on SF films, horrors, thrillers and animations. The festival invited the first of the Horror Stories series last year and this year the sequel has been invitated, making it two years in a row for the series to be invited to the Spanish event.
The directors who took part in the omnibus horror film this time round are MIN Kyu-dong of Memento Mori,  KIM Sung-ho of Into the Mirror, KIM Hwi of The Neighbors, and JUNG Bum-shik of Epitaph. All of the segments deal with the afterworld and star several up-and coming actors and actresses including SUNG June, LEE Soo-hyuk, BAEK Jin-hee, KIM Seul-ki, JEONG In-sun, GO Kyoung-pyo, KIM Ji-won, PARK Sung-woong and LEE Se-young.
Director MIN's 444 is set against the backdrop of the warehouse of an insurance company where a woman with the ability to communicate with the dead delves into fraudulent insurance claim cases. Director KIM Sung-ho's Cliff focuses on two friends who are faced with a disastrous and extreme situation and JUNG's Escape is about a male trainee teacher and his high school student. KIM Hwi's Accident centers on friends who go on a trip after they fail the teacher's certification exam.
The 46th Sitges Film Festival is slated to be held from October 11th until the 20th and Horror Stories II will open in Korea on June 5th.
Any copying, republication or redistribution of KOFIC's content is prohibited without prior consent of KOFIC.
Related People Related Films