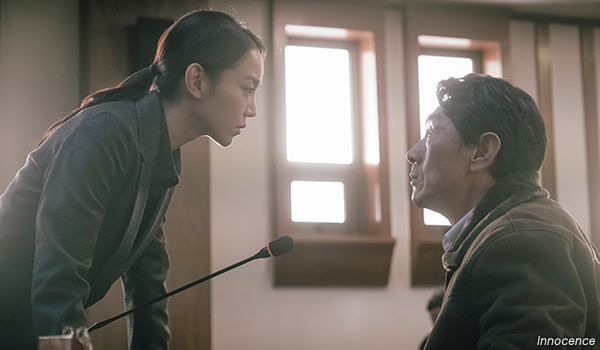 In early July, major local films started to return to the Korean market but while box office has been steadily improving despite ongoing fears owing to the Covid-19 crisis, one piece of news that has mostly been lost in the shuffle is that one of those films, the new courtroom drama/thriller Innocence, is the first ever Korean production backed and distributed by the Hollywood studio Sony Pictures.
Sony is of course not the only Hollywood studio that has dabbled in local language productions for the Korean market, as Tinseltown’s experiments in Chungmuro stretch back over two decades, but its Korean debut now means that of the current Hollywood majors, only one - Paramount - has yet to sign its name on a Korean film.
Long before PARASITE (2019) rocked the world on the Oscar stage earlier this year, the success of the Korean film industry was a known fact among global film professionals and its model as a self-sufficient and thriving market has long been the envy of many national film industries.
Hollywood’s relationship with the Korean market was, for a long time, a contentious one. Due to an import quota, a small number of Hollywood films were made available in Korea, but owing to a trade surplus that Korea enjoyed over America, the United States pressured the Korean government to abolish the import quota in the mid-1980s, and shortly thereafter a rule prohibiting foreign film companies from operating locally was also stripped away, opening the door for Universal International Pictures (UIP) to become the first foreign company to set up a direct distribution office in Korea in 1988. 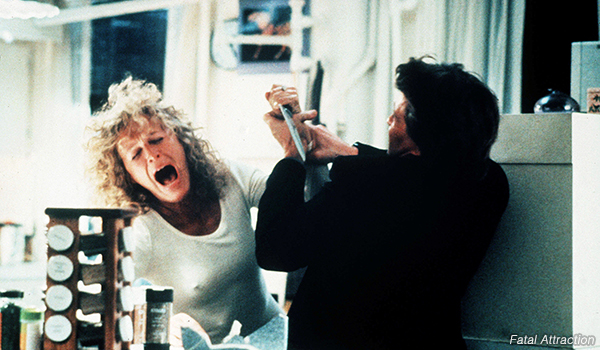 The first film they brought to Korea was Fatal Attraction but screenings were marred by vocal protests by Korean filmmakers and producers who felt that Hollywood was going to stamp out the local film industry and keep all distribution profits for themselves. Some activists even released snakes in theaters to deter any film viewers ignoring their protests. The local industry’s unrest was unsuccessful and Hollywood did enjoy supremacy for many years, with imports increasing 500% in the three years after the import quota was lifted, and the market share for local films cratering to just 15% in 1993. UIP was soon followed by Warner Bros, Columbia Tristar and 20th Century Fox, who also set up offices in Seoul.
Yet the picture soon changed. Owing to this and many other factors, the Korean film industry aggressively restructured itself into a viable competitor for imported Hollywood titles and by the end of the 1990s, the domestic market share was sky-rocketing in tandem with exploding overall admissions. Always on the hunt for new opportunities, these same Hollywood companies began to realize there was more money to be made, and not just through the direct distribution of their homegrown titles. 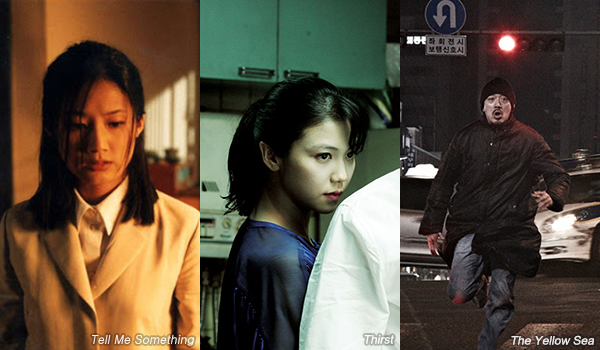 20th Century Fox was the first to jump in, when they distributed the Korean action-drama The Best in 1998, followed by 1999’s romantic fantasy Calla. That same year, they presented the Korean horror-thriller Tell Me Something (1999), featuring superstars HAN Suk-kyu and SHIM Eun-ha. Three years later, they were involved in the production of KT (2002), a South Korean and Japanese co-produced period political thriller with KIM Kap-soo and CHOI Il-hwa.
Following these experiments, as Korean cinema became more sophisticated and renowned around the world, Universal took at swing at the local market when Focus Features, one of their production arms, co-produced PARK Chan-wook’s vampire drama Thirst, which won the Jury Prize at the Cannes Film Festival in 2009.
Universal hasn’t been involved in anything else in Korea yet, but Fox returned as a backer of NA Hong-jin’s second film The Yellow Sea (2010), which led to the entry of Fox International Productions (FIP) in Korea, where they began to fully finance and distribute local language titles, starting with 2013’s action-thriller Running Man (2013). In total, Fox fully financed six films in Korea, including the comedy Slow Video (2014), IM Sang-soo’s thriller Intimate Enemies (2015), NA Hong-jin’s horror-thriller THE WAILING (2016) and the period epic WARRIORS OF THE DAWN (2017). Fox also made the drama I Want to See Your Parents’ Faces (translated title), which was indefinitely postponed in 2018 because of a #MeToo scandal concerning OH Dal-su, one of the film’s stars.
Following the sale of 20th Century Fox to Disney, FIP ceased operations in South Korea. Although prior to that merger, Disney also experimented with Korean film distribution when they released the local family comedy My Little Brother to little fanfare in 2017. 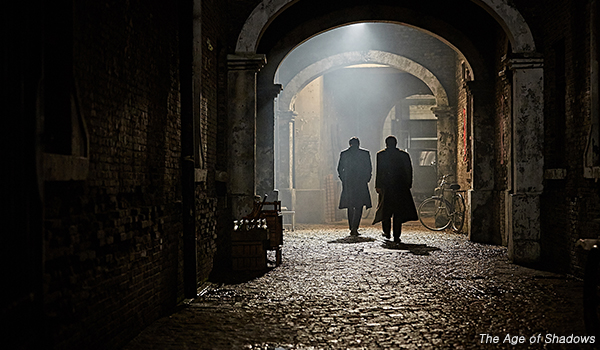 Far and away the most active Hollywood company in the market has been Warner Bros Korea, which entered the market with a bang when they made KIM Jee-woon’s acclaimed The Age of Shadows (2016). The film debuted at the Venice International Film Festival and was a major hit during the Chuseok holidays. WB Korea has released several films every year since, including the Australia-set drama A Single Rider (2017) with LEE Byung-hun, PARK Hoon-jung’s thriller V.I.P. (2017) and action-drama The Witch : Part 1. The Subversion (2018), the Don LEE sports comedy-drama vehicle Champion (2018), KIM Jee-woon’s sci-fi action-drama ILLANG : THE WOLF BRIGADE (2018), LEE Jeong-beom’s action-thriller Jo Pil-ho: The Dawning Rage (2019), the period comedy-drama Jesters: The Game Changers (2019) with CHO Jin-woong, the Korean War drama Battle of Jangsari (2019) and the Toronto-invited thriller Bring Me Home (2019), the comeback vehicle of star LEE Young-ae.
With its access to top talent and wide array of genres and themes, WB Korea has managed to remain strong over its half-decade of activity and appears poised to remain a major force among Korean film distributors for some time to come. Among the company’s forthcoming slate of projects are the KIM Hye-soo thriller vehicle The Day I Died (translated title) and KIM Jong-kwan’s drama Josee, with HAN Ji-min and NAM Joo-hyuk, a remake of the Japanese film Josee, the Tiger and the Fish. Back in April, WB Korea was also in talks to become the main investor and distributor on LEE Won-suk’s new film Killer Romance (translated title) with LEE Ha-nee, LEE Sun-kyun and GONG Myoung.
Of course in today’s market the traditional Hollywood studios are no longer the only game in town with major streaming platforms increasingly throwing their weight around and expanding overseas. Netflix has been extremely active in Korea after setting up shop here a few years ago. They launched with the period zombie drama Kingdom in early 2019 and have delivered several series since. They are currently working with a number of major film directors who will all helm original series for the platform, including HWANG Dong-hyuk, YEON Sang-ho and LEE Kyoung-mi. However, Netflix has yet to announce any feature film projects for the Korea market.
In the wake of PARASITE (2019)’s extraordinary international success and the continuing market dominance enjoyed by local films in Korea, one of the world’s largest exhibition markets, it’s hard to imagine Hollywood pulling the plug on their Korean projects any time soon.
Any copying, republication or redistribution of KOFIC's content is prohibited without prior consent of KOFIC.
Related People Related Films