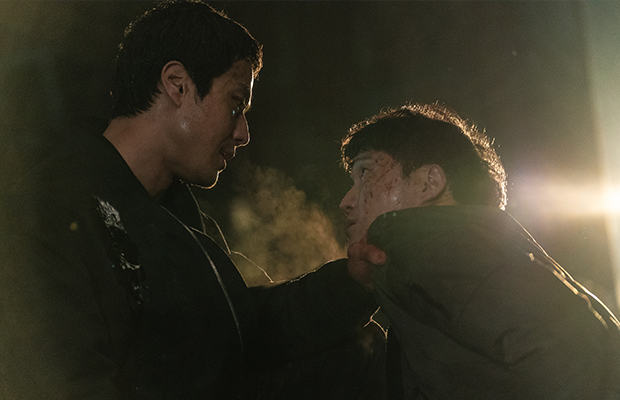 Dirty Money
ACEMAKER movieworks
에이스메이커 무비웍스
ACEMAKER movieworks is a dynamic financing, distribution, and production company of high-profile Korean contents. Since being founded in 2018, with great relation and focus on potential Korean filmmakers, the stable production pipeline has been the core of the company’s growth. From the tiniest inspiration of creators to the biggest enjoyment to the public, we select projects that satisfy both creativity and commercial appeal. Being a hub of most innovative story-telling, we also keep our eyes on new market trend and alternative distributing way in this challenging era
LINE UP 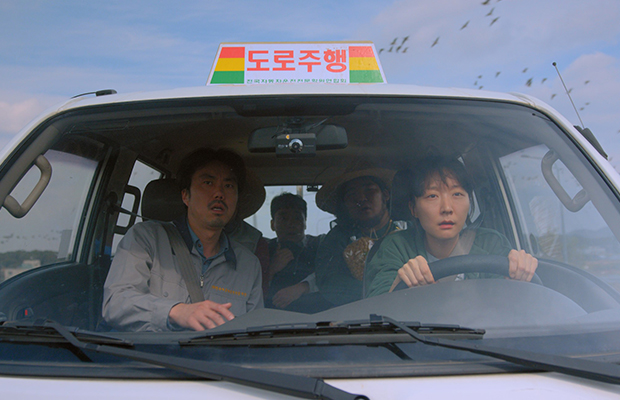 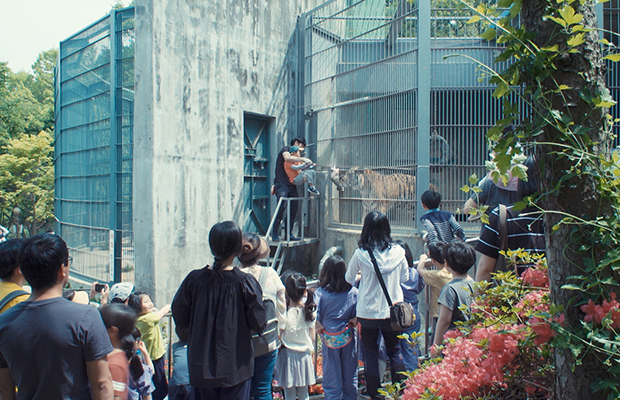 Garden, Zoological
Cinema Dal
시네마달
Established in 2008, Cinema Dal has distributed independent films dedicated to documentaries. We are open to various ways of distribution from theatrical release to community screenings and online streaming services.
LINE UP 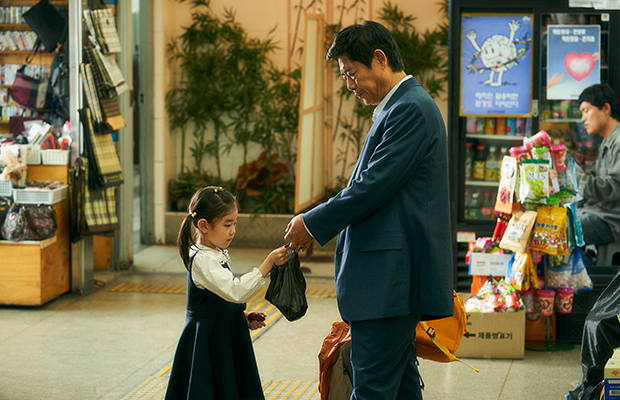 Pawn
CJ Entertainment
CJ 엔터테인먼트
Established in 1995, CJ Entertainment is recognized as the premier entertainment studio in Korea and boasts the country’s largest and most significant library with over 400 films.
LINE UP 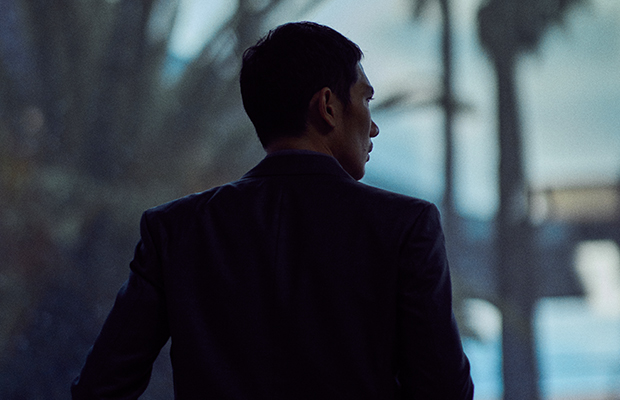 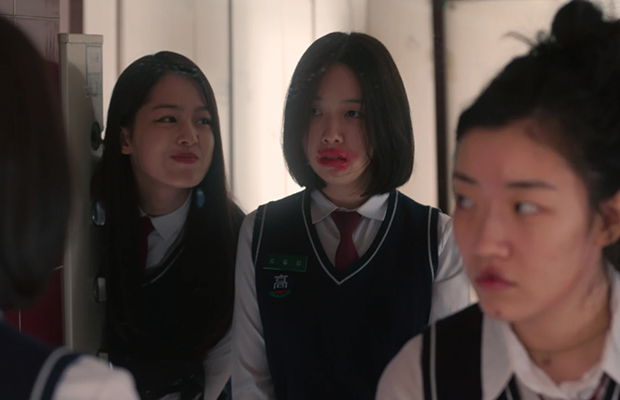 NIGHT OF THE UNDEAD
Finecut Co., Ltd.
㈜화인컷
FINECUT is a film company specializing in international sales and marketing, production, financing and acquisition of high-end films. It also actively engages in co-production and financing for director-driven edgy projects from all over the world.
LINE UP 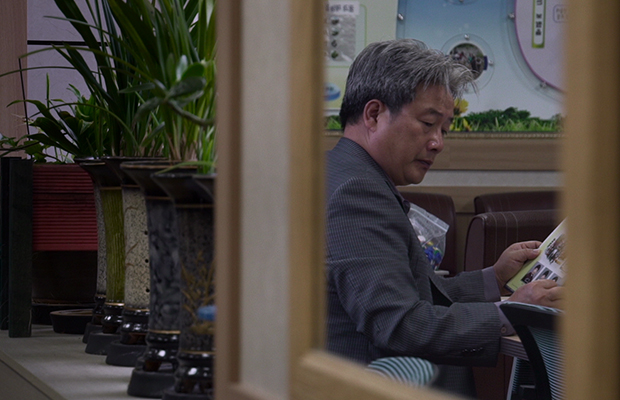 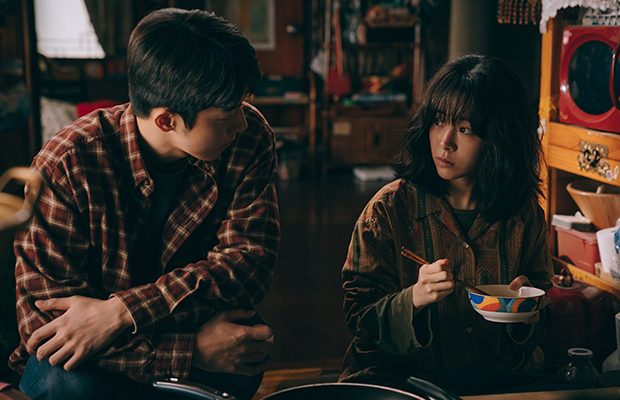 SPIRITWALKER
K-MOVIE ENTERTAINMENT
케이무비엔터테인먼트
K-MOVIE ENTERTAINMENT is a brand new Korean International Sales company founded in August, 2018. The company has successfully launched its first title 'The Gangster, The Cop, The Devil', which has been selected at the 2019 Cannes Film Festival and sold to 176 countries. Other upcoming key titles include the romance drama 'Josée', fantasy action 'Spiritwalker' and 'The Roundup', a sequel to the hit crime film 'The Outlaws' starring Don Lee.
LINE UP 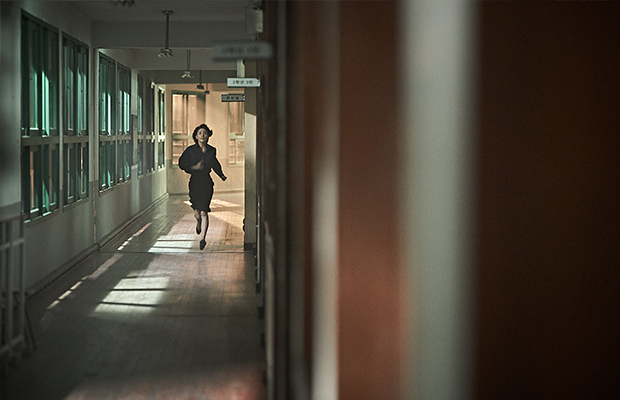 WHISPERING
kth
케이티하이텔주식회사
kth is one of the subsidiaries of the KT(Korea Telecom, one of the most recognizable and respected telephone company in Korea). In contents previous biz, we hold the IP based film contents over 10,000 and more than 1-- distribution channels and maintain high growth of biz through partial investment and N-screen services.
LINE UP 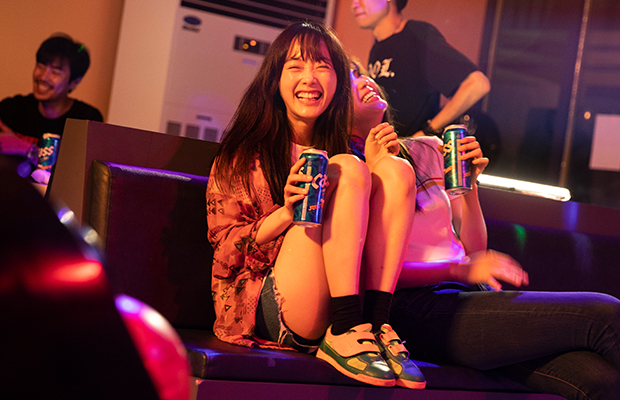 YOUNG ADULT MATTERS
LITTLEBIG PICTURES
리틀빅픽처스
LittleBig Pictures was founded in 2013 between 11 top film production companies hoping to lead the film industry toward a more reasonable and creative direction by establishing a more equal platform for production companies. LittleBig Pictures will continue to seek opportunities to invest and distribute in a diverse slate of projects that will lead the way for the future of the Korean film industry.
LINE UP 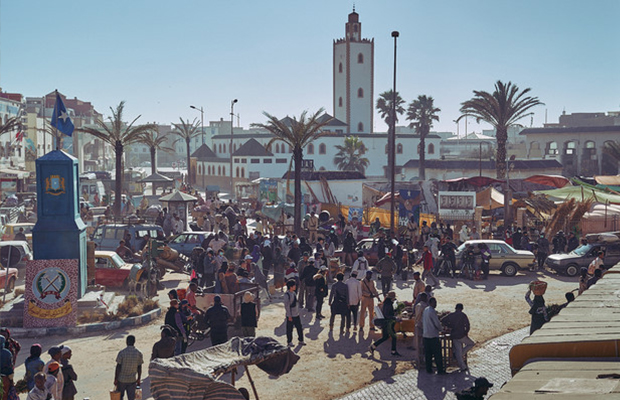 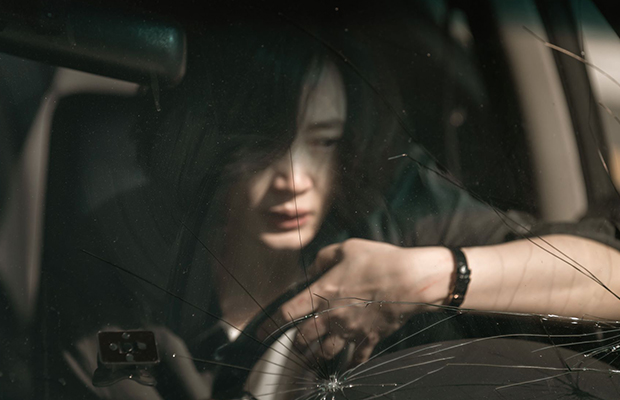 THE DAY I DIED : UNCLOSED CASE
M-Line Distribution
엠라인디스트리뷰션㈜
Launched in 2008, M-Line Distribution is an established world sales company in Korea.
It aims to bring latest titles to each new major market and introduce fine products to worldwide audiences.
LINE UP 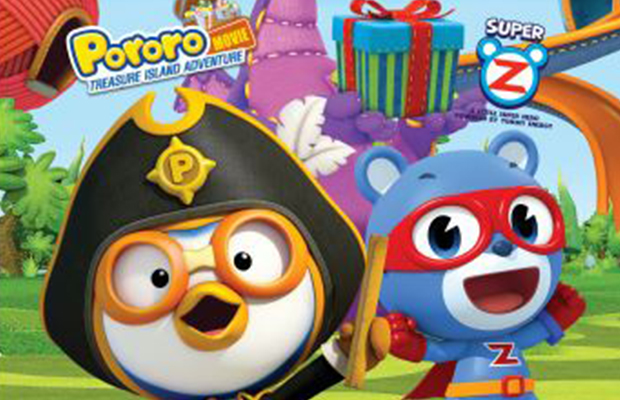 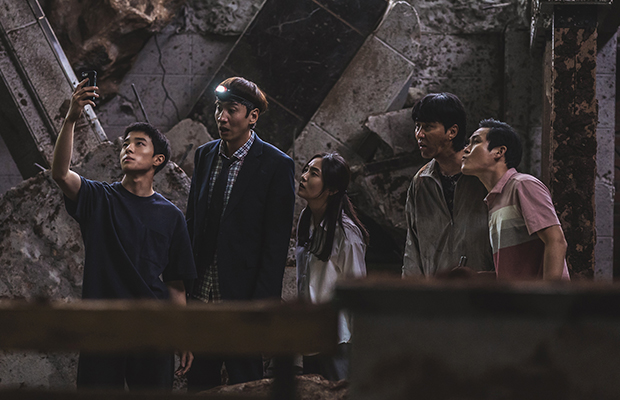 Sinkhole
SHOWBOX CORP.
㈜쇼박스
Showbox Corp, a part of the Orion Group, is a multi-integrated Korean motion picture studio. Established in 2002, Showbox has been one of the leading companies in Korean film investment and distribution.
Showbox is also focusing on production and international co-production as well as acquisition.
LINE UP 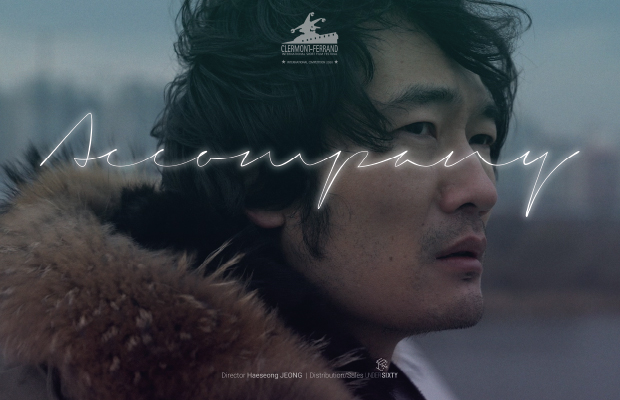 Accompany
Under Sixty Corp.
주식회사 언더식스티
Under Sixty is the largest distributor of Korean short films. Amazing 2,000 short films are on sale, and 300+ new titles add every year. All titles are available for screen, OTT, TV, inflight entertainment, and all kinds of platforms.
LINE UP 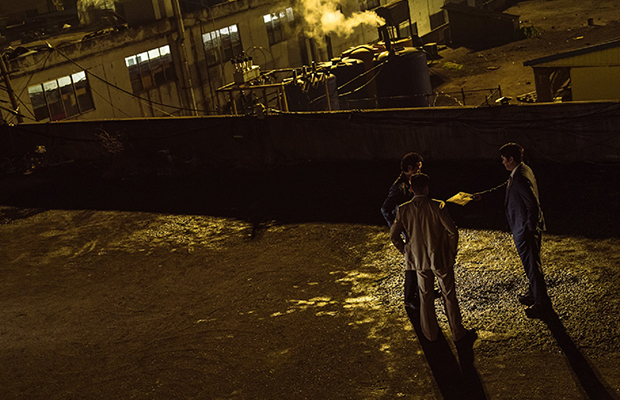