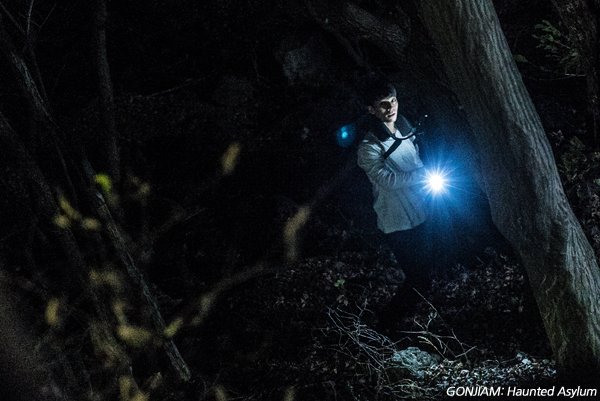 Despite the first place debut of a major Hollywood franchise title, the local industry maintained its market advantage by claiming 53% of sales, as domestic titles occupied four of the top five spots on the chart during a weekend that welcomed 1.69 million viewers to theaters.
Entering the charts in first place with the sci-fi action film Pacific Rim: Uprising with 655,000 viewers (USD 5.22 million) over the weekend and 858,000 spectators (USD 6.73 million) during its first five days. This was about 40% lower than the debut of the original in 2013, which wound up with 2.54 million admissions.
Slowing just 16% in its sophomore weekend was the local fantasy romantic drama Be With You with SON Ye-jin and SO Ji-sub. The film added 577,000 entries (USD 4.45 million) to lift its total to a strong 1.82 million sales (USD 13.7 million) to date.
Local mystery-thriller The Vanished fell 62% in week three as it brought in another 93,000 viewers (USD 707,000), which gives the film 1.29 million spectators (USD 9.7 million) to date.
Down 53% in week four was the well-received youth drama Little Forest with 60,000 more seats filled (USD 461,000). The KIM Tae- film has now reached 1.47 million admissions (USD 10.76 million).
Ranking in fifth place was the local found footage horror film GONJIAM: Haunted Asylum with 55,000 entries (USD 390,000). The film, which doesn't open until March 28, held paid previews on Saturday and Sunday.
This week’s major new titles are Steven Spielberg’s Ready Player One and the local thriller Seven Years of Night.
Any copying, republication or redistribution of KOFIC's content is prohibited without prior consent of KOFIC.
Related People Related Films