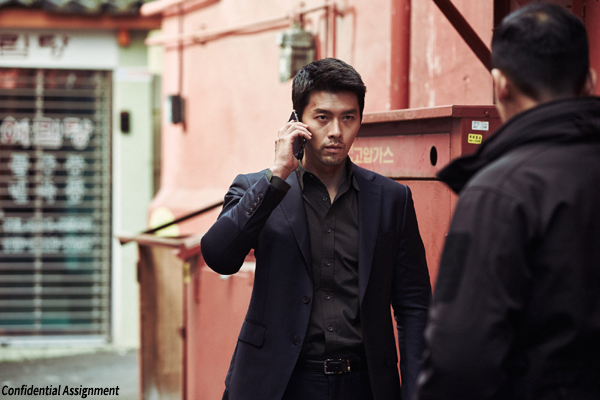 The post Lunar New Year holiday weekend saw business drop by almost 50% as the same two titles lorded over the box office for the third consecutive week. Local releases remained the top draw but saw their stranglehold on the charts ease slightly to 64% as 2.31 million tickets were snatched up over the frame overall.
Repeating at the top spot was CJ Entertainment’s Confidential Assignment, which dipped 46% to add another 1.05 million viewers (USD 7.79 million) to its total. The North Korean spy action-comedy has accumulated a stellar 6.27 million admissions (USD 45.21 million), giving it an early lead at the top of the 2017 chart.
Down a steeper 67% in second place was HAN Jae-rim’s prosecutor drama The King, which brought in 410,000 spectators (USD 3.04 million) in its third session. The Next Entertainment World title has accrued 4.99 million viewers (USD 35.98 million) to date.
Opening in third place, and months after it bowed around the rest of the world, was Dennis Villeneuve’s critically-acclaimed sci-fi film Arrival. The film debuted with just shy of 300,000 ticket sales (USD 2.23 million) over the weekend and 358,000 entries (USD 2.62 million) over its first four days.
Disney’s Moana dipped one spot and 43% to fourth, adding 171,000 spectators (USD 1.21 million), giving it a new total of 2.15 million admissions (USD 14.77 million).
Also down a spot and 58% in its sophomore weekend was Resident Evil: The Final Chapter, with 110,000 viewers (USD 849,000). That gives the zombie film a 708,000 ticket (USD 5.25 million) haul in 12 days.
Oscar hopeful Lion topped the diversity chart with a healthy 35,000 tickets (USD 261,000) sold, which was good enough for eighth on the overall chart. That gives the drama 59,000 entries (USD 418,000) over five days.
A new CJ title may take over the top place on the chart this week as the VR thriller Fabricated City is currently topping the reservations chart ahead of its Thursday opening.
Any copying, republication or redistribution of KOFIC's content is prohibited without prior consent of KOFIC.
Related People Related Films Related Company Related News 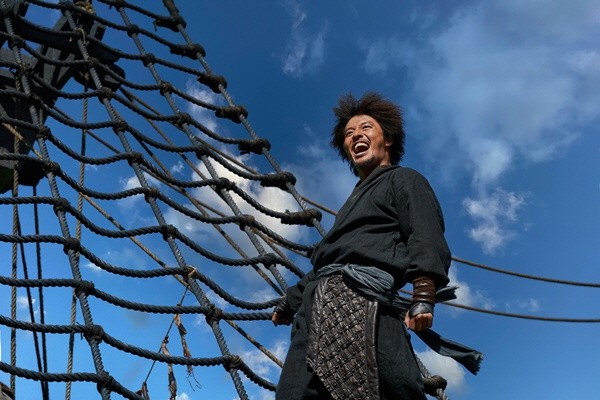